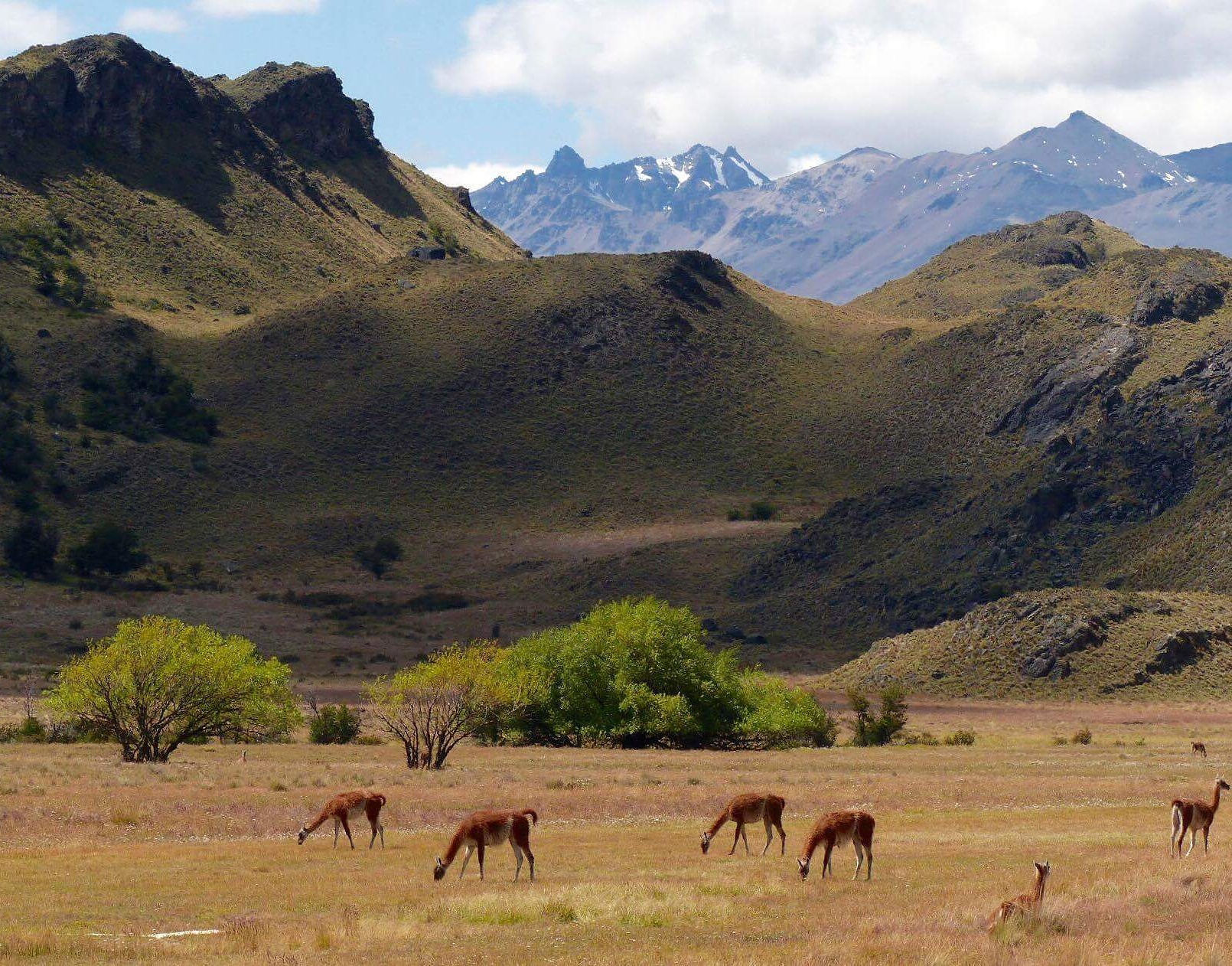 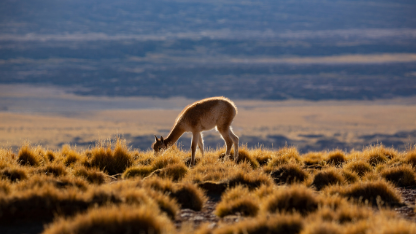 We talk to conservationist Kris Tompkins about making what is currently the world’s largest donation of land….

The non-profit organisation started by former Patagonia executive Kris Tompkins and her late husband, North Face and Esprit founder Douglas Tompkins, is making what it says is the largest-ever land donation by a private entity to a country. Appearing with Chilean president Michelle Bachelet on March 16th, Kris announced that Tompkins Conservation plans to hand over more than 10 million acres to the nation of Chile. The Latin American country will use the land for creating a new natural park roughly the size of Denmark. 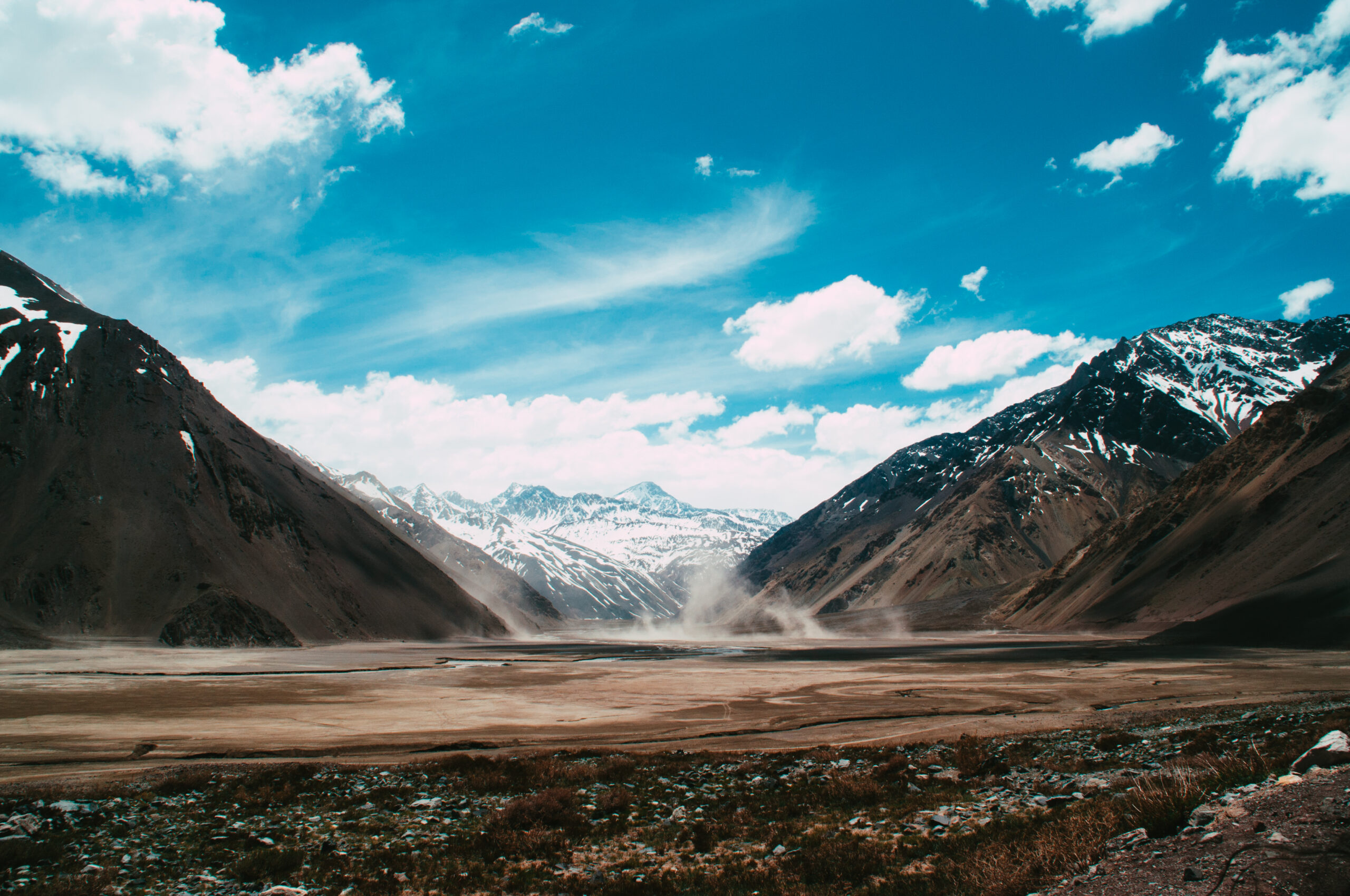 “I will remembered as a fighter probably more than anything else,” smiles Kris as she speaks to me about the extraordinary conservation work she and her late husband Doug have achieved. In 1993, the couple behind three of the world’s biggest and best-known clothing brands – North Face and Esprit (Doug) and Patagonia Clothing (Kris) – put their apparel empires behind them in order to up sticks from North to South America, with the sole dream of buying up and restoring the land to prevent it being logged, developed and ultimately destroyed, before donating it back as national parkland. Their shared vision of conservation, along with pooling their collective finances in order to fund their project, has secured over 15 million acres of land and 30 million acres of marine areas for nature protection in 15 new and expanded national parks in Argentina and Chile. 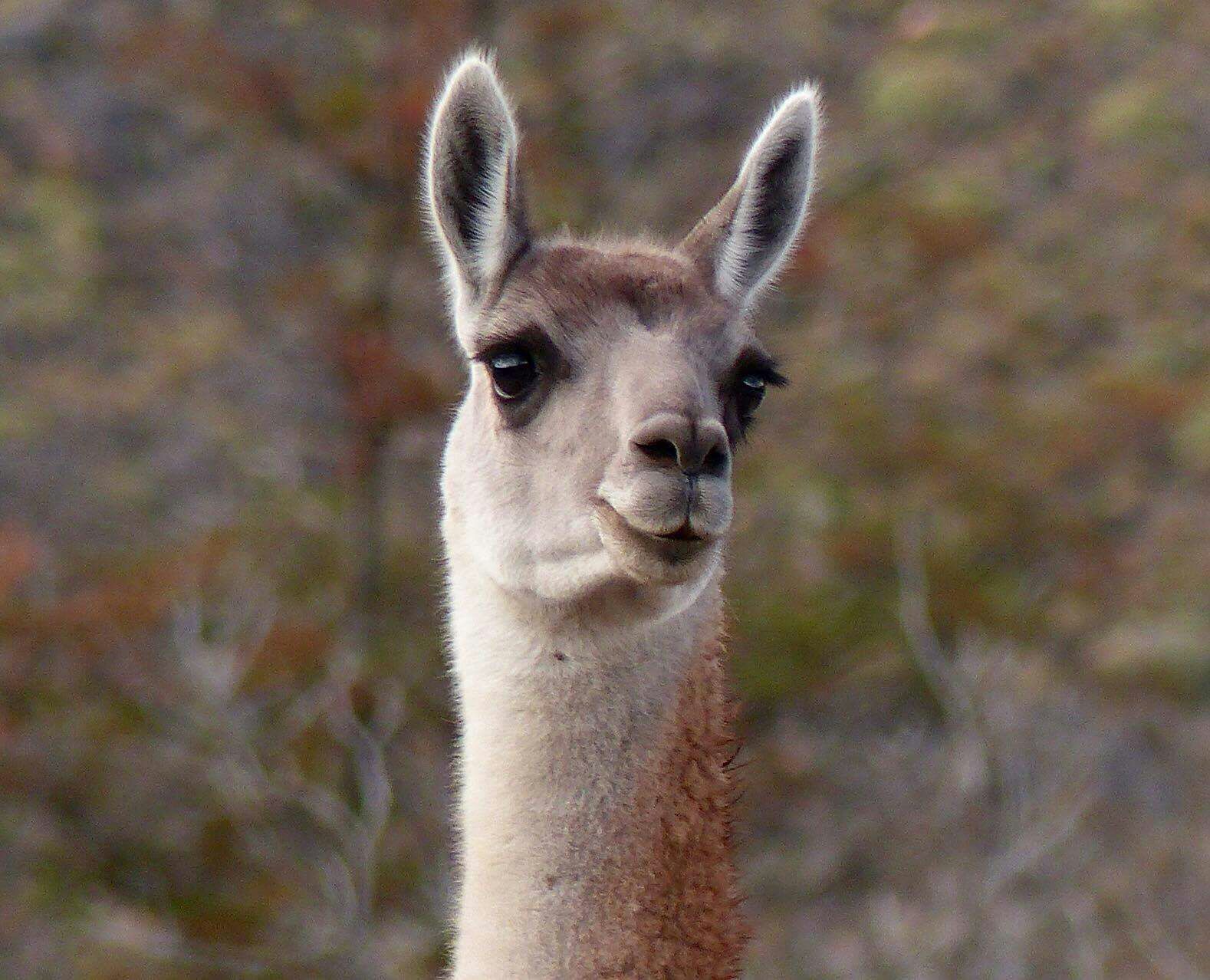 Nowadays, Kris and her team have the full support of locals, and indeed at government level too, although that wasn’t always the case. “Compared to 25 years ago, attitudes have changed immensely,” she reveals. “But there’s always an inherent conflict between development and conservation.” The Tompkins’ holdings across South America’s rugged southern tip were so vast that critics accused them of plots to split the country in half, and of building an American nuclear waste site. But when developers planned to create a strong network of dams and hydroelectric power lines in the country, the Tompkins’ project finally won Chilean public favour (although resistance from ranchers and industry persists). The Tompkins’ efforts, reports National Geographic, have protected more land than those of any other private individual. 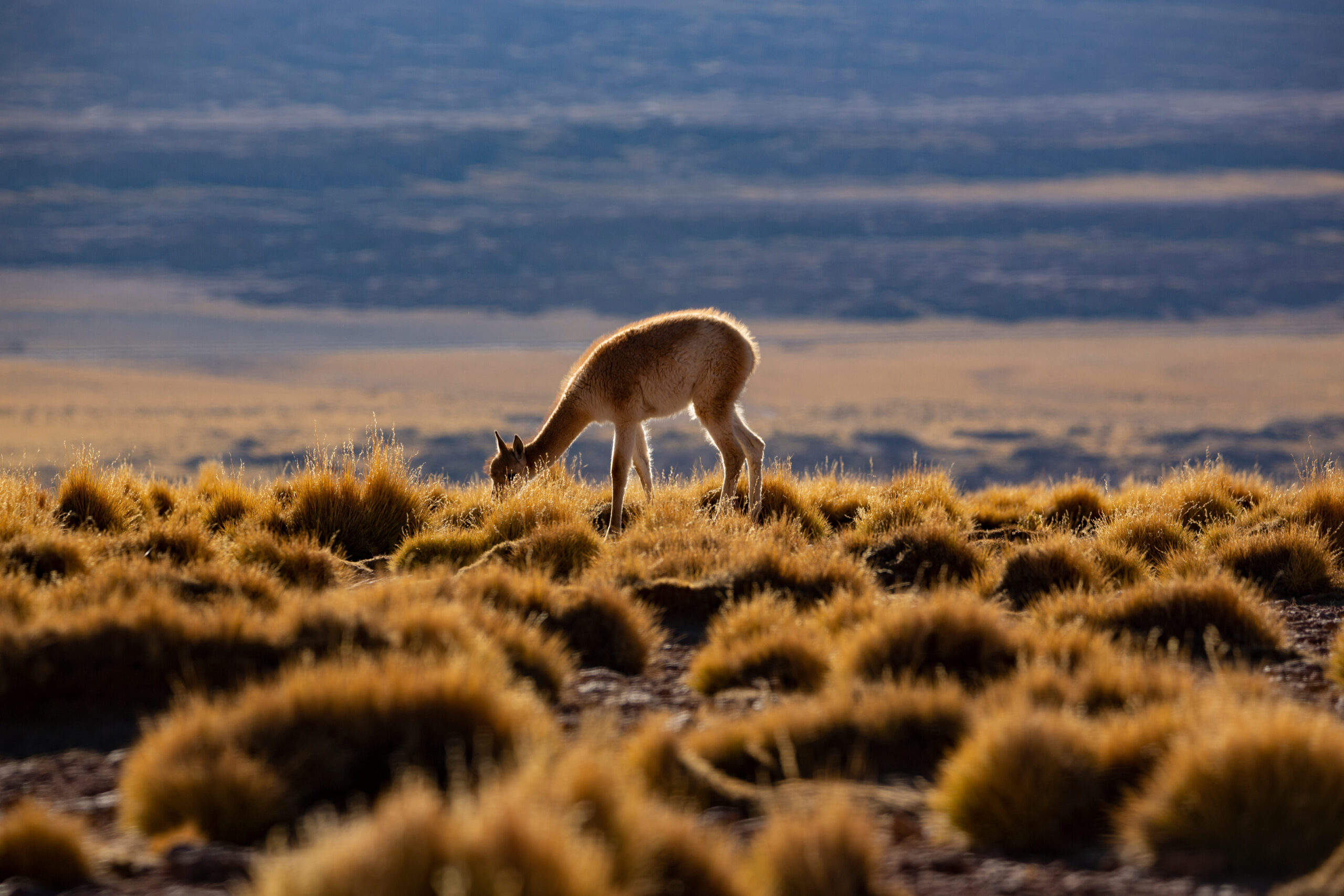 So what drives Kris to continue her fight? “The landscapes here are really extraordinary and unique,” comes her immediate answer. “Doug and I have always been very driven people. Since Doug died [in a kayaking accident in 2015], it’s given me an almost greater fierceness than I had before, so instead of regressing or diminishing my determination, it actually had the reverse effect – which is fortunate as there is so much work to be done.” It shows, but Conservacion Patagonica and Conservation Land Trust, the two organisations the couple founded and which Kris now runs, have been busy since the accident, and the work to restore and give back the land is now nearly complete. 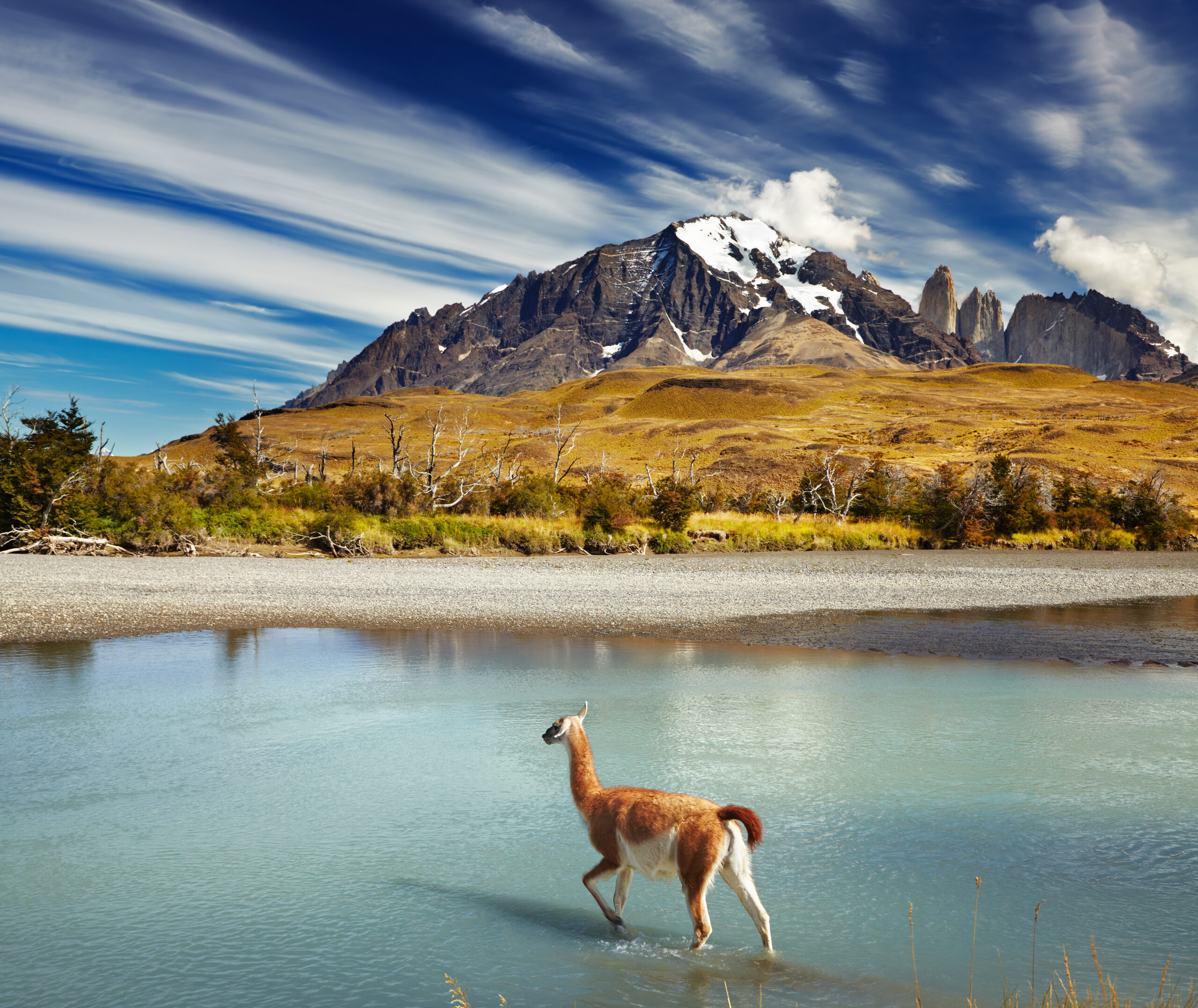 Kris remains resolutely passionate about the reason for undertaking this work. “It’s very clear what’s happening – changes to water systems, climate change, extinction of species – and so you have a moral obligation to do something for the things that you care about, to step into the fray and fight against the things that are killing the earth,” she says. “It’s already happening; we just don’t happen to live at the margins either geographically or socially. It’s not something that’s coming as a vague future – it’s happening now! Once you know something, you can’t turn your back on it. That’s my message. You have a moral responsibility to step up and become a voice for the non-human world, which has no voice of its own.” Clearly, however, this passion is resonating and Tompkins’ message is seemingly beginning to take root at ground level. “The work that Doug and I have done may have influenced others,” she admits. “There are several individuals here in Chile who have taken it upon themselves to create protected areas in their private lands. It’s always difficult to judge what your impact is, but that’s the role of history. You turn the page and keep going. That’s how I see it.” 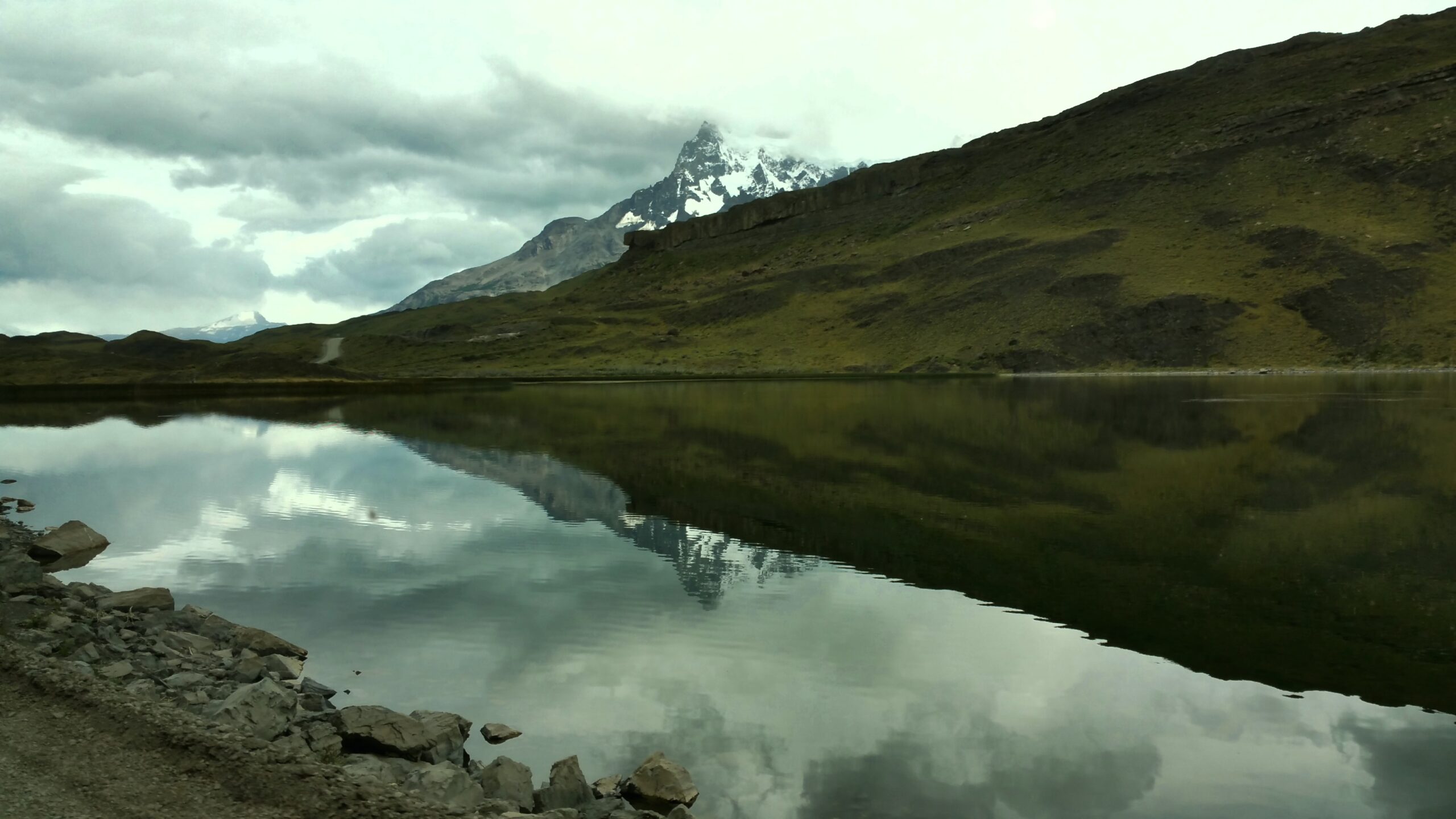 Despite the positives, however, Kris remains a committed conservationist at heart, and she’s all too aware of the human impact on what she’s ultimately trying to achieve. “Globally, I think we will only start to change if a crisis finally forces us to, which is a real tragedy because it doesn’t have to come to that,” she remarks. “You can do this by electing to change your way of living, changing social goals and societal concepts of success and limits and so on, but it’s not happening – to the contrary, it’s speeding up. So I am not hopeful of being able to protect these wild spaces in the short-term, but I’m more hopeful in the long-term. It has had a tremendous effect on me in terms of the drive to do more and finish what we started.” 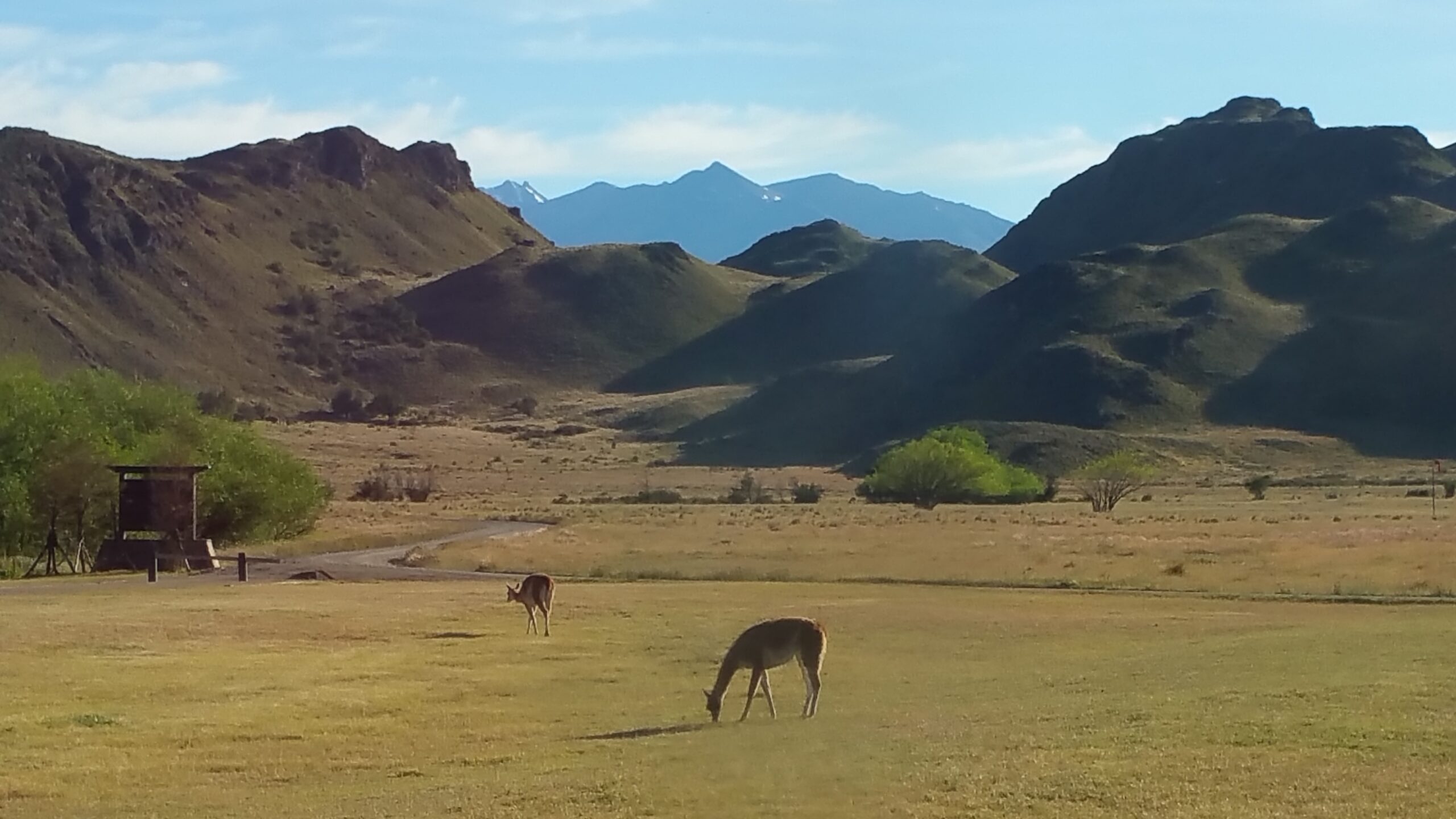 As the interview draws to a close, I ask Kris if she could take five pictures of her time together with Doug, what would they be? She smiles, her eyes distant. “Certainly, the first would be flying,” she says, considering. “We flew together almost every day. Walking across damaged grasslands – imagining them, restoring them – laughing, travelling around together, looking at the wildlife and the landscape. I don’t know – there are so many. He made a book for me, which is 250 pages long, a huge book, and it’s just about us. Hundreds of photos of us, and letters. Living in an isolated place and just depending on each other was very good for our marriage – a very powerful experience – and so that’s what I think about when I think about us. It’s a love story for the ages.” 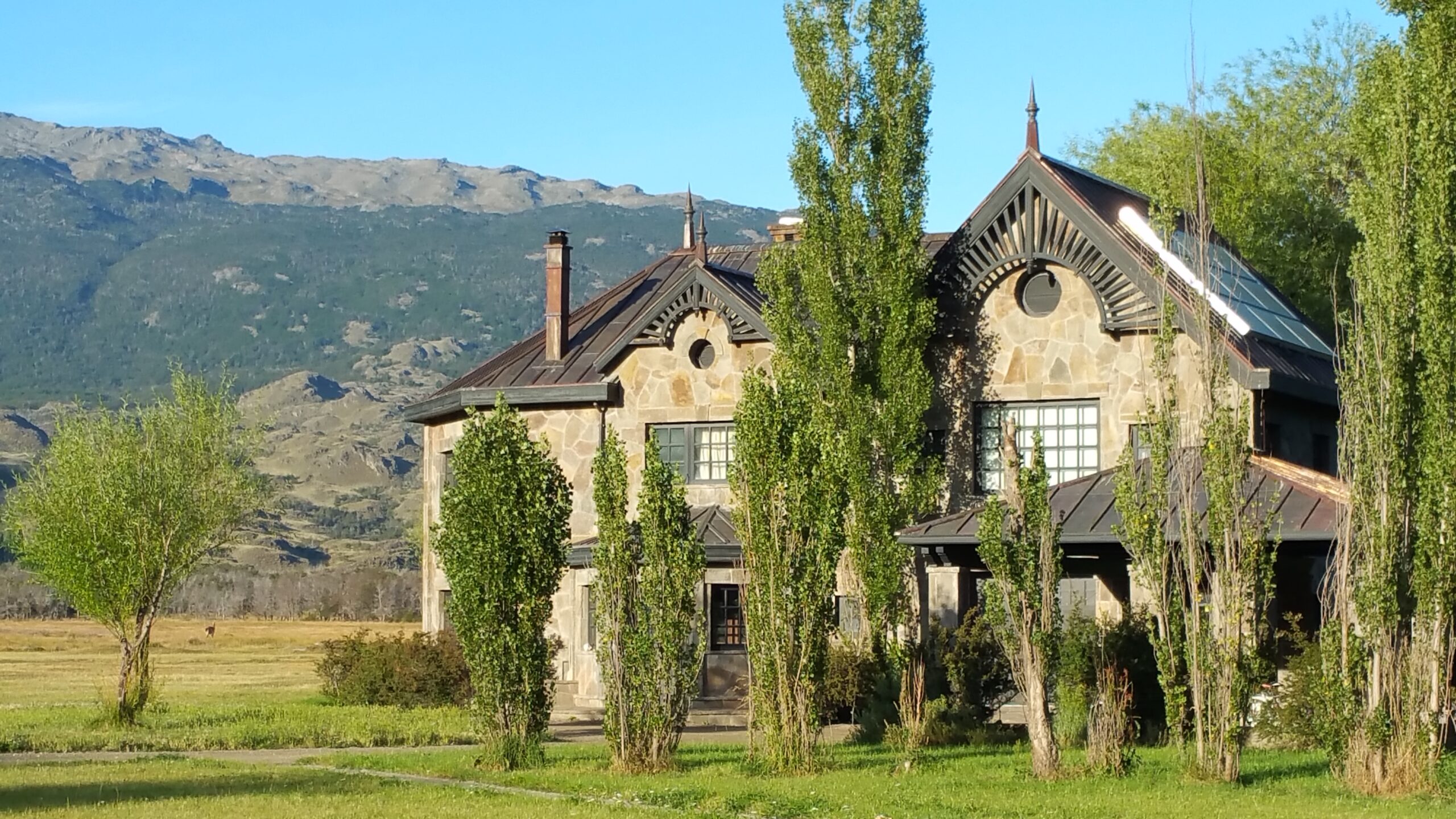 Visiting Patagonia? The Luxury Channel stayed at The Lodge at Valle Chacabuco in Patagonia Park. Inspired by iconic national park lodges from around the world, The Lodge provides a uniquely Patagonian experience. The central living and dining room are the ideal setting for resting after a day of travelling, hiking, and exploring. Regional wine can be enjoyed in the living room bar with views of looming Mount Tamanguito to the south through expansive paned windows. Nestle into overstuffed sofas, lounge by the fire, or venture to the patio by night to view an endless spread of stars. In character with the rest of The Lodge, each of the six en-suite rooms celebrates attention to detail and the beauty of the surrounding environment. The Lodge’s respect for the land and commitment to the environment is central to the whole guest experience. For inquiries about reservations, please contact reservas@vallechacabuco.cl.

More in this series 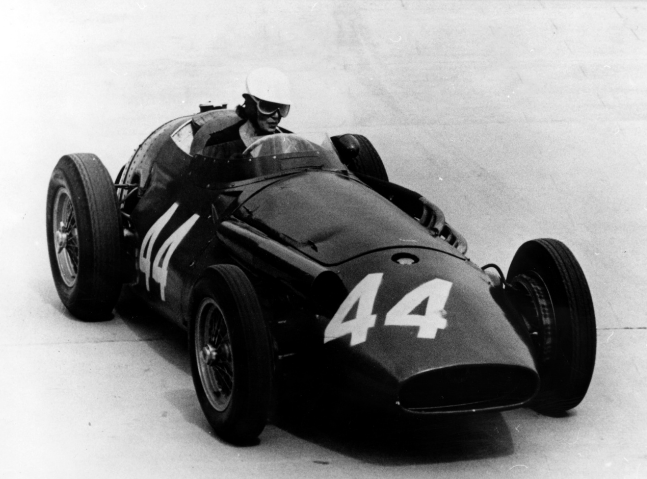 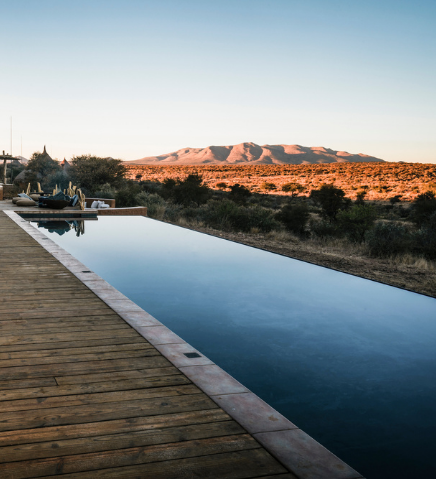 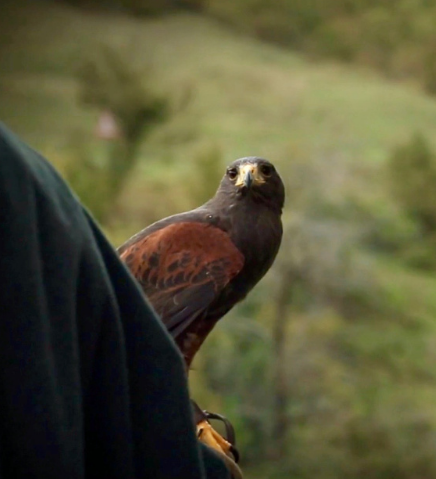 L’Umbria guarda – a passionate journey, discovering the mystic presence that is Umbria 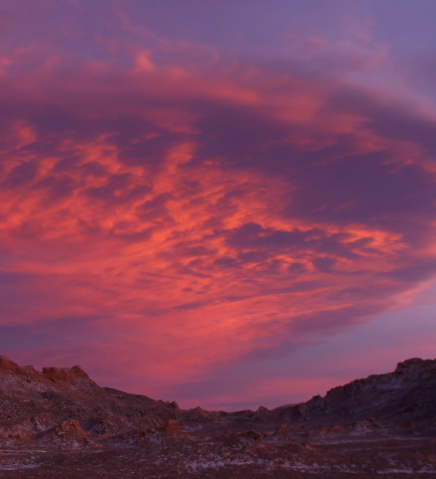