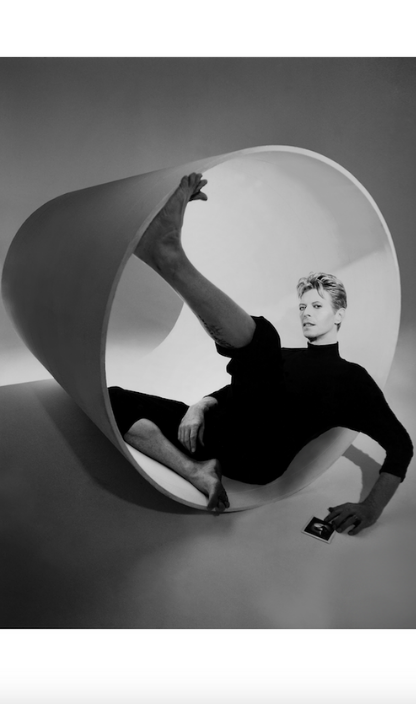 To mark what would have been the 73rd birthday of David Bowie on 8th January, Zebra One Gallery has released rare images of the late icon by celebrated photographer Kate Garner, in an exclusive new series of signed colourways.

The images of David Bowie are from an extraordinary 1995 shoot in LA with the Starman, which saw him tied up with ropes and suspended from the ceiling, wrapped in bandages and put inside a giant tube. They are the only Bowie images Garner has left, after her entire photograph collection was stolen from storage 12 years ago. Fortunately, a friend had rescued this amazing piece of history by keeping a handful of prints and negatives in his London studio. 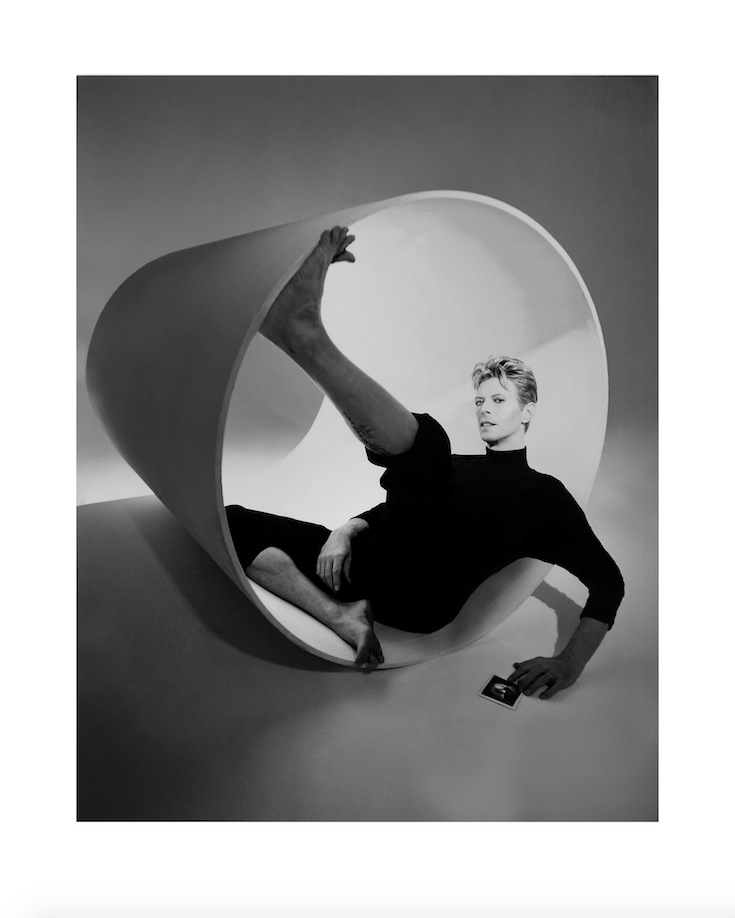 “I was never a crazy Bowie fan, preferring the rough edges of Iggy to David’s personas, but after spending an afternoon with this magician, I found him to be one of the most amazing humans I have ever met,” Garner – who also works as a singer – confessed. “He was incredibly charming and had researched who I was. He even learned the words to my songs and sung them to me over the lunch table, while staring directly into my eyes. He showed me photographs of his paintings and asked me to give a critique of them. This, along with the fact that he had a translucent beauty at the age of 47, made him pretty hard to resist.”

The challenging shoot was for two different magazine covers in one afternoon, and Garner reveals: “The only request David balked at was me photographing his naked back from behind, because he had scoliosis.” She adds: “After we had finished, David asked me if I wanted to do another, more intimate, easy-going session and did I want to photograph Iman, his wife? Yes. Yes please! At that time, I lived in an old 40s apartment in LA with beautiful light. I envisioned photographs of him on the white bed with sunlight pouring in over his white skin. I asked the Face magazine if they would be interested in sponsoring the session. They declined saying he had ‘sold out!’ Unbelievable. So, the second session never happened. I’m sad he left Planet Earth so soon. I miss his presence.”

For further information, go to www.zebraonegallery.com. 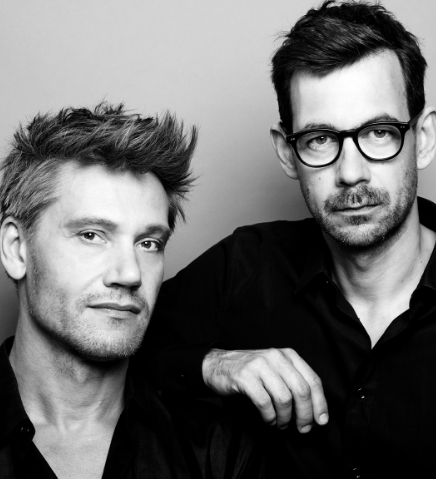 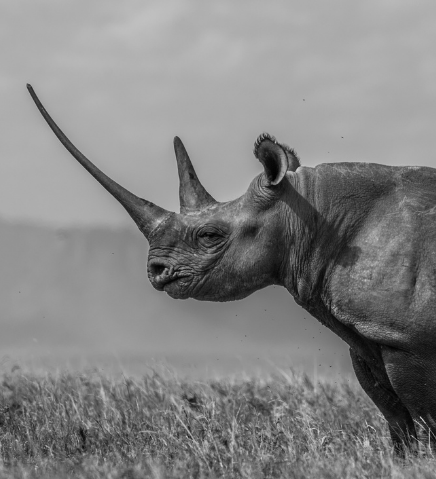 A moment of reflection with wildlife photographer, David Yarrow 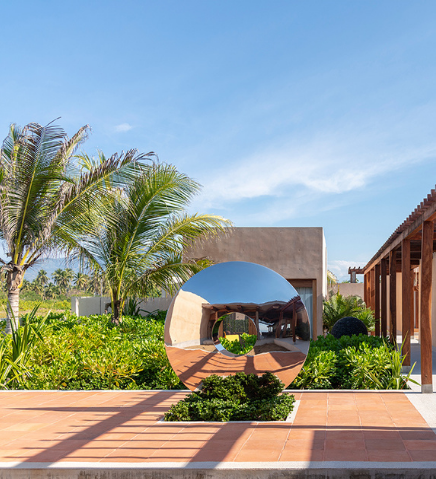