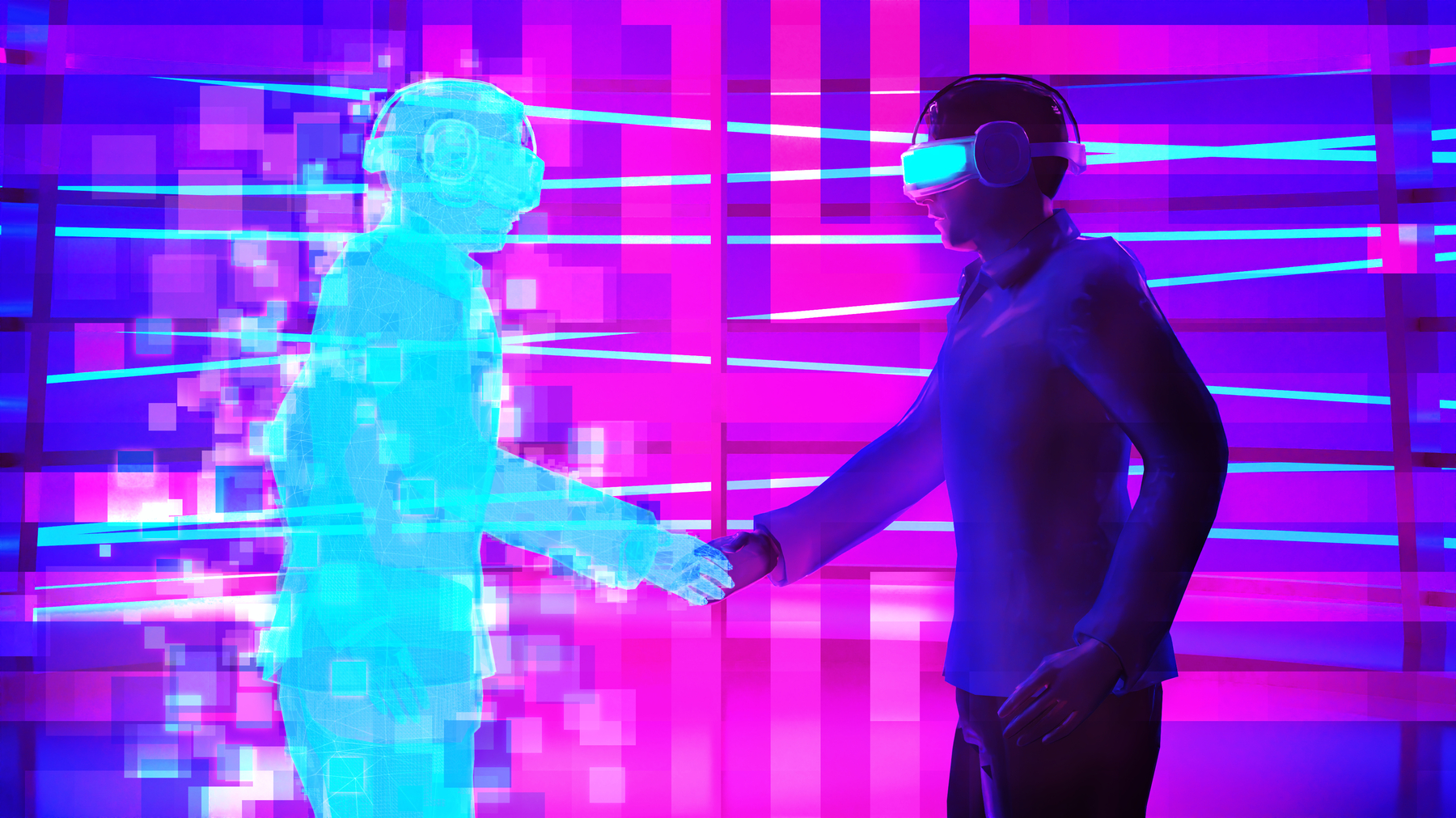 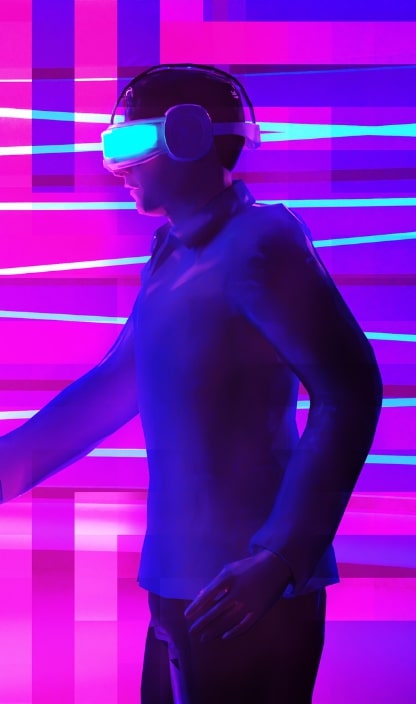 Into the Metaverse – decoding the reality of a virtual universe

We’ve been hearing talks of new technology floating around like cryptocurrency, NFTs and “the metaverse.” But what exactly is it, and why are so many big brands diving into the space? 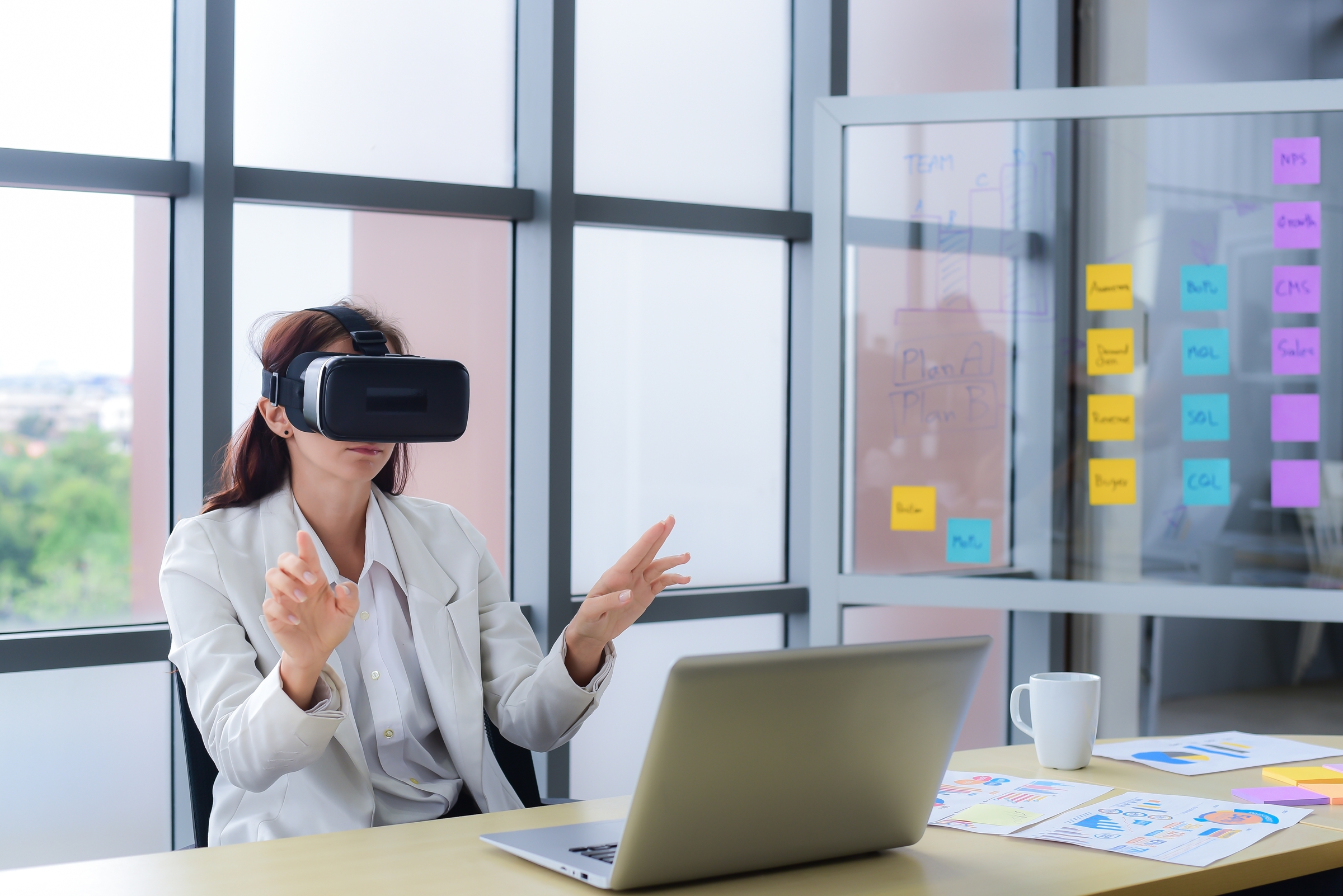 To start, the metaverse is a hypothesized concept of an online 3-D environment, experienced through augmented or virtual reality. Many have thought of it as a virtual world where you can interact with others, via your own custom avatar, whilst utilizing NFTs and other digital assets. For those unfamiliar, an NFT is a non-fungible token, which essentially means that it’s a unique unit of data that can’t be replaced. Once you purchase an NFT with Ethereum (a form of cryptocurrency similar to Bitcoin), you become its sole owner and can use it how you like. Not every NFT is purchased with Ethereum, but the vast majority are. This is because NFTs are built and managed on a blockchain – essentially just a database that runs all digital transactions. Ergo, most NFTS are purchased with Ethereum since it’s typically easier to do so on the pre-existing blockchain. NFTs can range from digital art, to music, videos, and more. 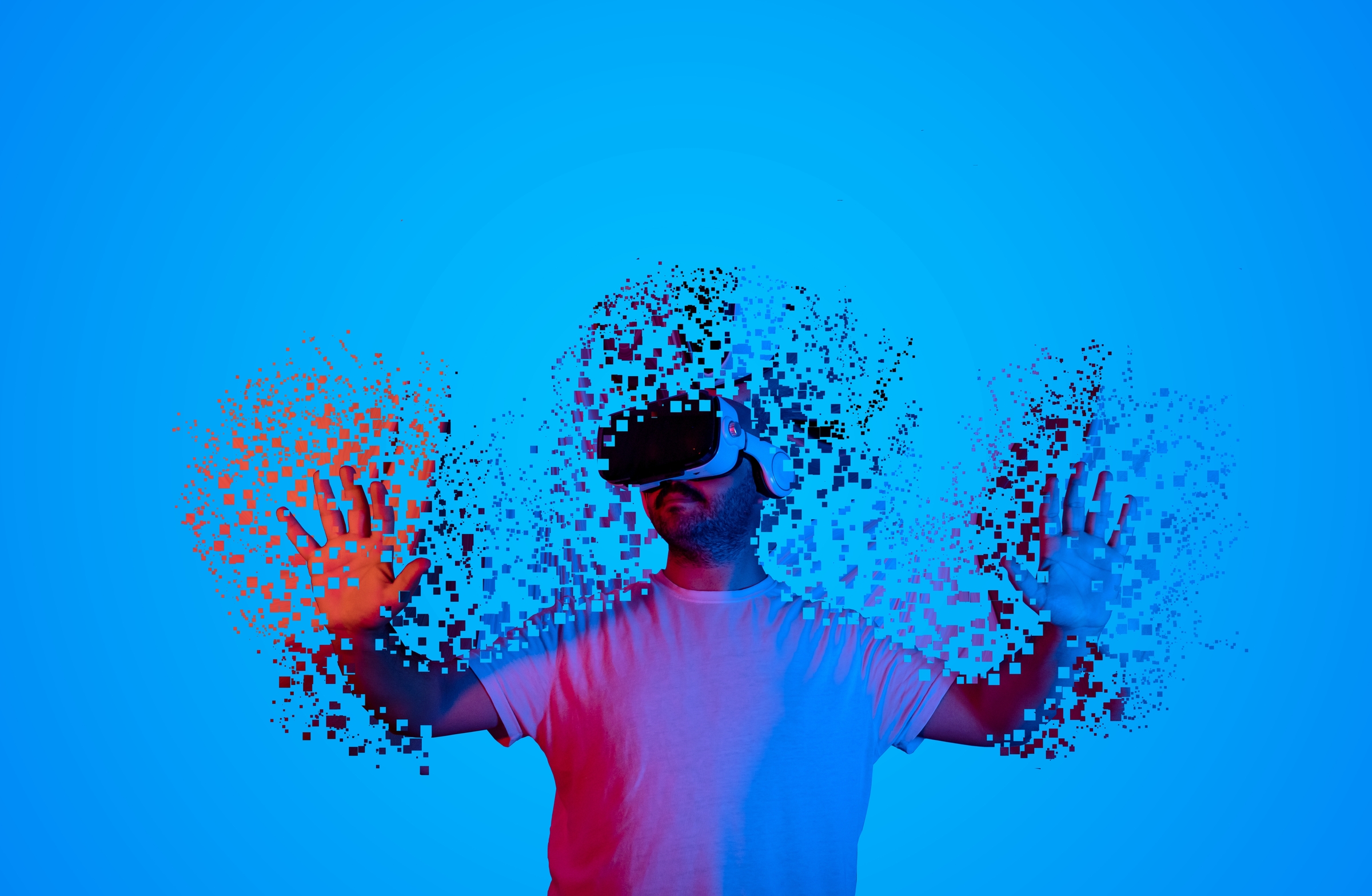 Some projects, like Damien Hirst’s first virtual art collection The Currency, will give an option between the physical asset and the digital. In Hirst’s case, he offered buyers the choice between owning a piece of artwork that could be purchased as a virtual NFT, or an actual painting – but not as both. Hirst’s reasoning for making his patrons choose was to see what people seemingly value more – the physical piece of art, or the digital version. Ultimately, the project provided a wider scope of possibilities for consumers to interact with the art.

These kinds of ideas are also beginning to be implemented in the world of luxury fashion, and it’s easy to see why so many popular brands are turning towards the virtual space as a next step. It’s an important shift, because it allows for humans to connect with each other more intimately, without being physically together – a growing concern in the so-called “age of contagion.” Tech giants like Microsoft and Facebook are at the forefront of making sure that online users have the necessary resources and technology to further this. With Facebook’s recent name change of its parent company Meta, it’s clear that this is a top priority for the business. 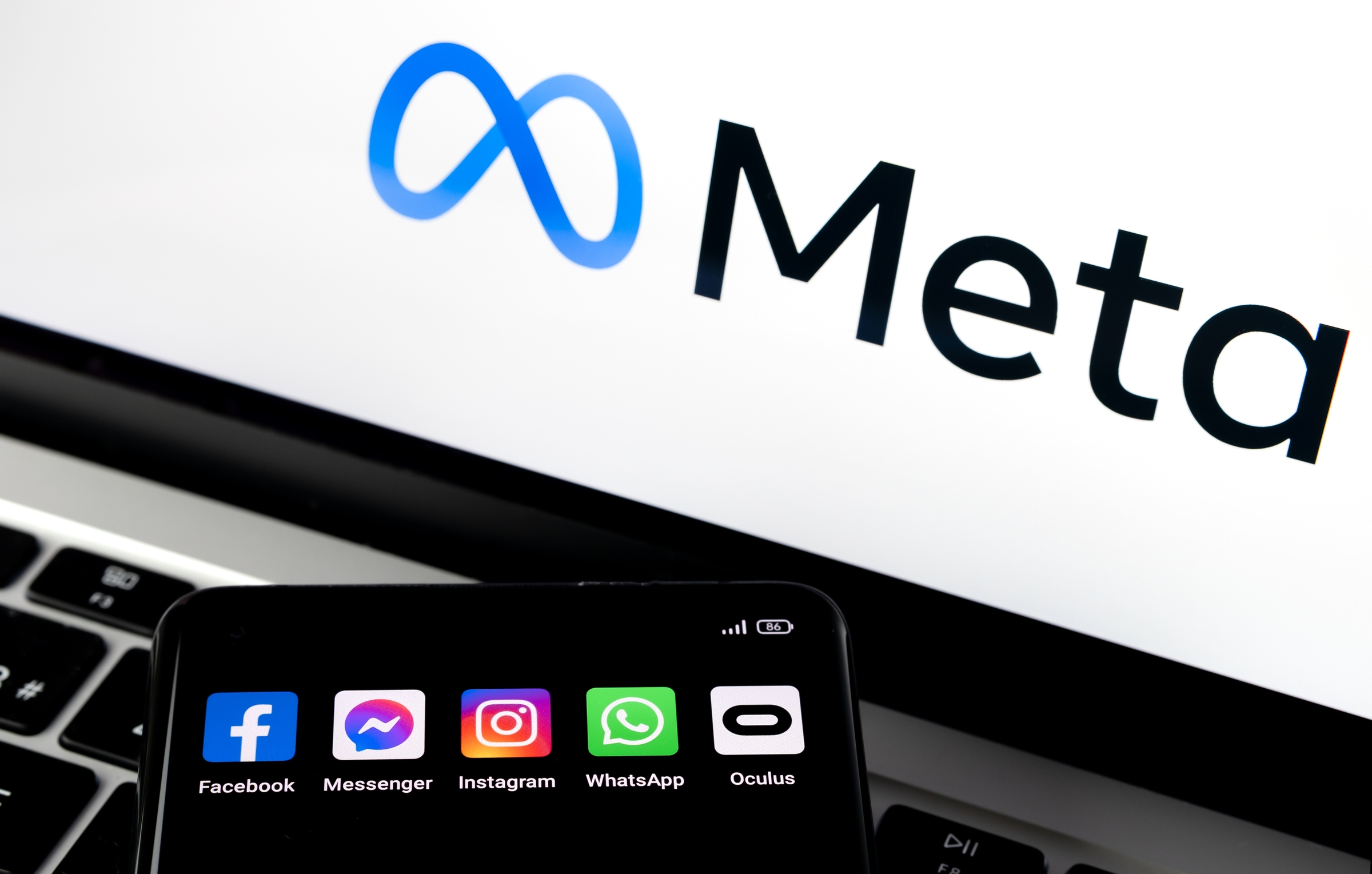 There have also been some games that are growing as platforms for the metaverse, such as Roblox and VRChat. In these games, millions of players gather and join for virtual birthday parties, concerts, and live events. There have been live concerts from the likes of such popular artists as Travis Scott, Ariana Grande, and Lil Nas X. This trend started with the pandemic when people couldn’t attend large gatherings, but business leaders, consumers, and influencers have quickly come to realize there’s still a huge potential for virtual events in the metaverse. It’s a benefit for businesses since it’s a growing economy and an industry they can therefore play a part in, while it’s a benefit to consumers since they can enjoy more things virtually, and in new ways. It’s good for influencers too, since they can utilize these new technologies to better interact with fans and make innovative and engaging content using the technology. The games mean users can customize a personal avatar with a large selection of clothing and cosmetics, which allows big brands to partner with the developers behind the platforms to make virtual clothing and accessories for the metaverse. Some recent examples include Balenciaga releasing a custom collection of virtual clothes for Fortnite, while Nike is planning to release their first pair of virtual sneakers. Roblox held a Gucci garden event inside their game in which users could explore and experience a virtual counterpart to the real thing. Burberry and Louis Vuitton have also launched their own gaming projects, where players interact with their NFTs inside the game. 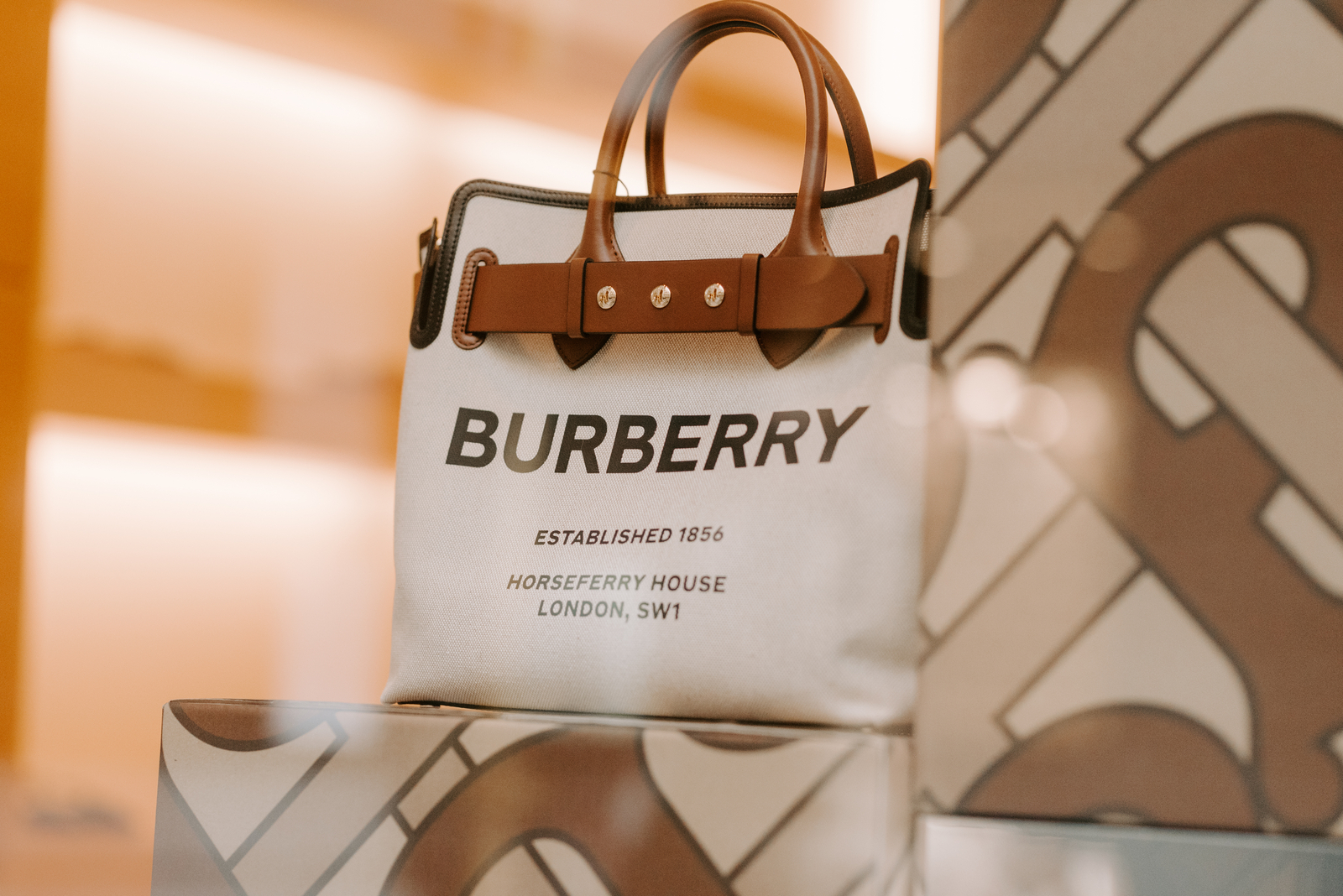 More and more companies are increasingly realizing the opportunities that the virtual space can bring to consumers and their business, and this includes luxury corporations as well. Over the years, the fashion industry in particular has always adapted to new trends, with brands advertising themselves as ahead of the curve, exploring new ideas that excite consumers. Adidas has a product installation titled the “adiVerse” – a virtual showcase of over 4,000 shoes that the brand has installed in some of its flagship stores. Ideas like this have a lot of potential not just for luxury brands to utilize, but any e-commerce business can follow suit with this type of approach. Brands like Prada are even using virtual models and influencers to promote their product lines. Recently, Prada launched a new ad campaign for their signature Candy perfume, using a digital model to front the campaign’s pictures and videos. Using “virtual influencers” for ad campaigns isn’t anything particularly new, but as we start heading into the metaverse, expect to see this becoming much more common in the future. 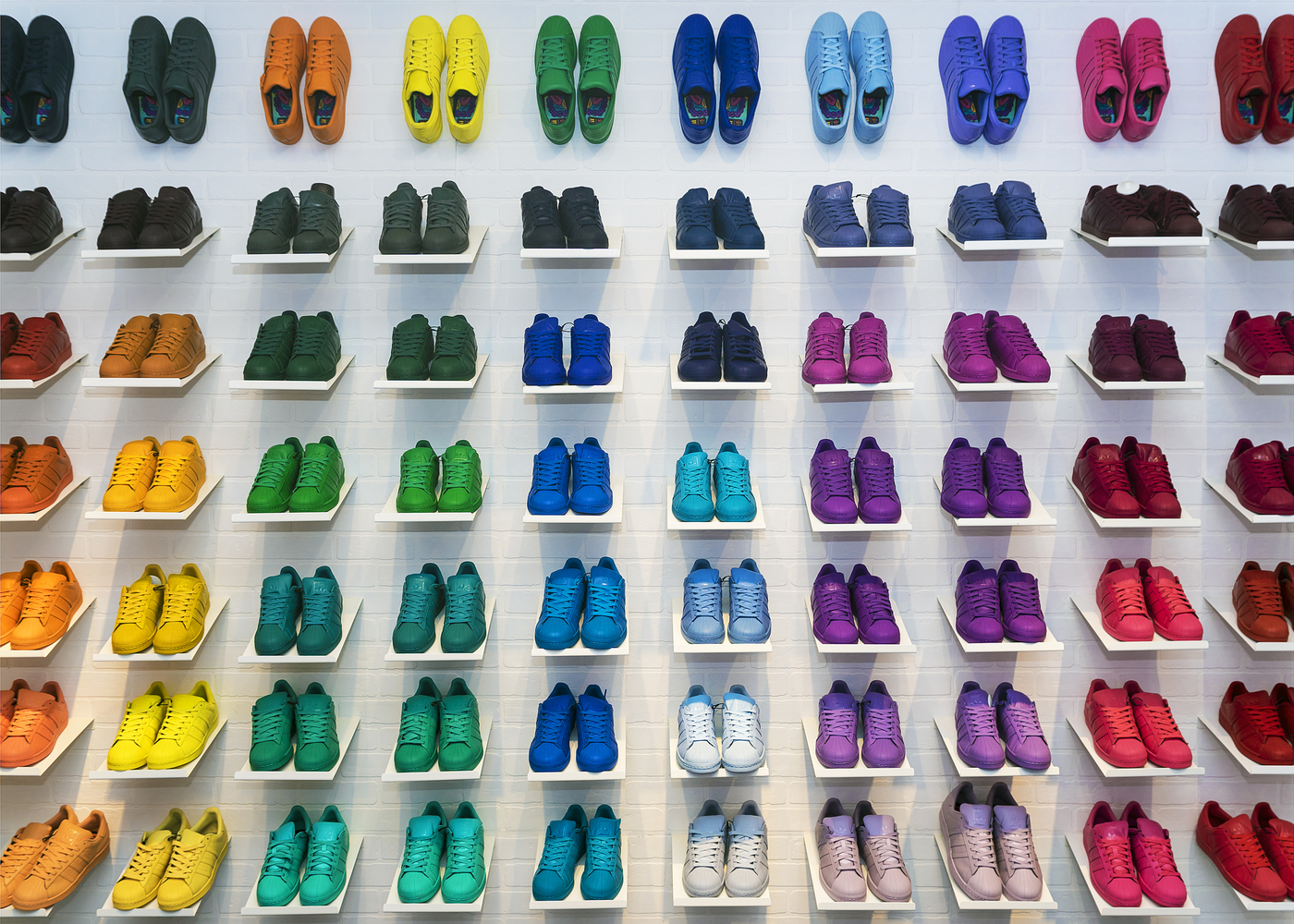 Not only are fashion brands jumping into the virtual space, but now premium car manufacturers are making their way into this arena as well. An example is the recent announcement of the Rolls-Royce Mayfair Ghost NFT. London-based design and production studio Impossible Brief, and NFT marketplace VooVoo, partnered to release a digital asset of a one-of-one Rolls-Royce that, when purchased, will be sold with the physical car as well.

Utilizing NFTs to their advantage seems to be the first step for many brands, who can additionally ensure whoever purchases it owns the rights to the product. There have been plenty of auctions for NFTs in recent times, including an auction at Christie’s earlier this year that sold an NFT for $69 million by artist Beeple. Sotheby’s also recently held an online crypto auction featuring two Banksy pieces, that could only be bought using cryptocurrency. Crypto offers many benefits that traditional money doesn’t have, like faster and cheaper payment options that don’t require personal details. It’s also said to be more secure, and it’s a decentralized form of currency, so it relies on user autonomy rather than having government agencies be in control of your money. Bitcoin and other cryptocurrencies are subsequently booming, and some companies are already starting to ask to be paid in crypto instead of traditional money. 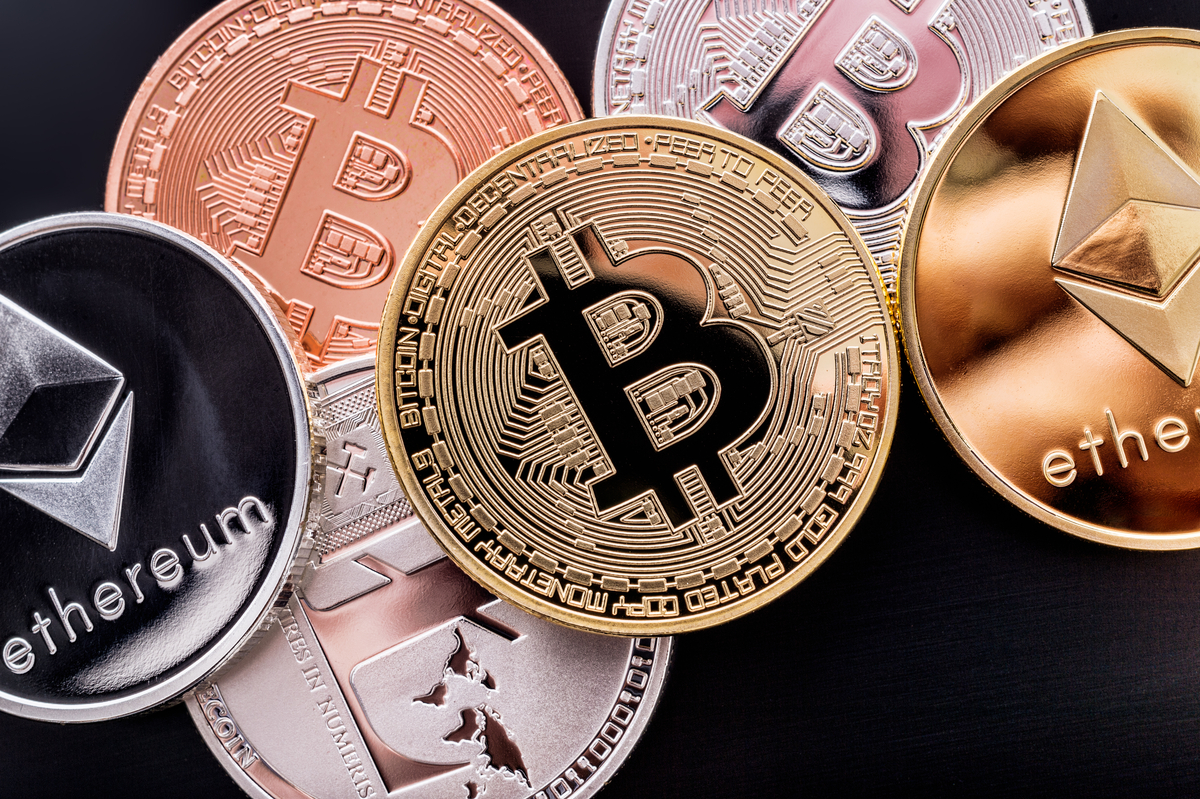 The worlds of tech and luxury are starting to merge, and it’s exciting to see how far this will go in the future – a future where these new ideas can help us experience what we already love in entirely new ways. 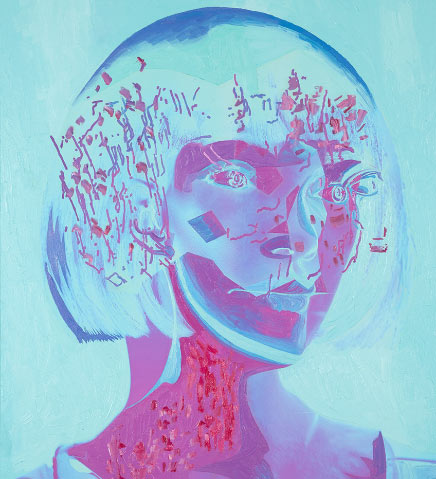 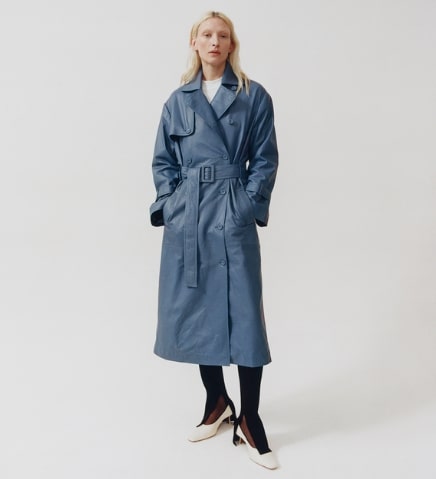 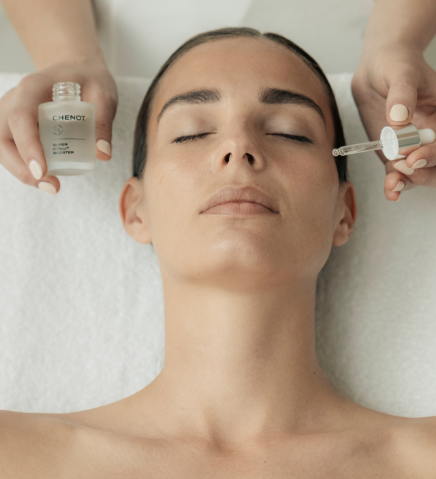 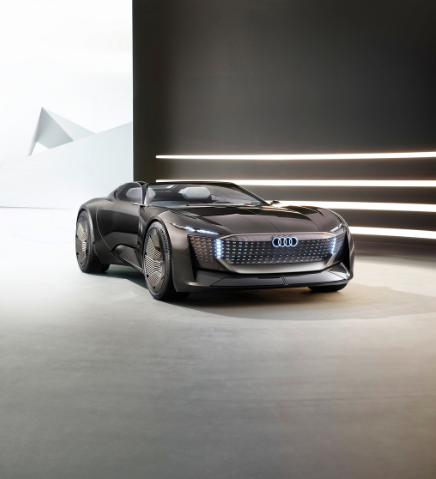 A celebration of progress as the Audi skysphere concept is unveiled