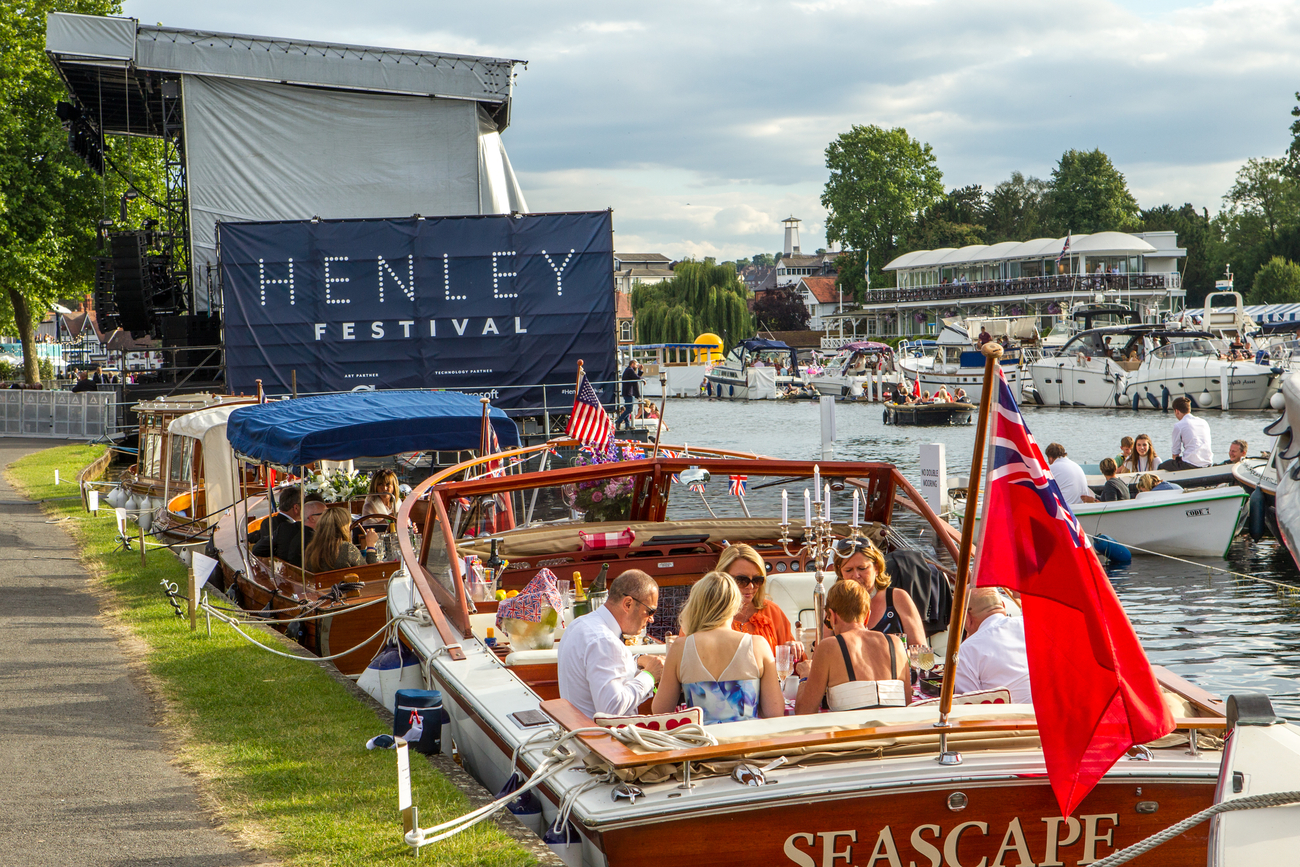 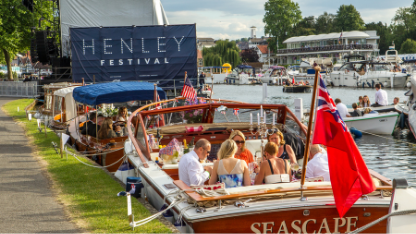 Summer and ‘Madness’ at Henley Festival

Seminal British pop band Madness opened one of the UK’s most popular festivals last night on the banks of the River Thames at the 2021 Henley Festival, to the delight of the crowd (in all, over 25,000 people attended the 39th edition of the UK’s most glamorous black tie festival). One of the top 20 biggest-selling UK groups of all time, Madness has over six million album sales to their name. The assembled crowd of black ties and glittering long dresses were not disappointed as they stomped their way in unison throughout the set. A British group like no other, formed in the heyday of punk, Madness are true originals who mix ska and reggae rhythms with social comment and music hall humour. Their appeal endures to this day, with their concerts having become fun-packed celebrations of one of the best-loved songbooks in British pop. Having celebrated 40 years in the music industry in 2019, Madness performed their much-loved classics including Baggy Trousers, House of Fun and their fabulous finale It Must Be Love. As they say, there is no great genius without a touch of madness!

The festival line-up also included the multi-platinum selling singer-songwriter James Blunt, who headlined the Floating Stage on Thursday night. A household name across the UK and beyond, Blunt rose to fame in 2004 with the release of his debut album Back To Bedlam, achieving worldwide acclaim with his hit single You’re Beautiful. Meanwhile, Back To Bedlam went on to become the best-selling album of the 2000s in the UK, with over 11 million copies sold worldwide. Blunt has received numerous awards, including two Brit Awards, two MTV Video Music Awards and two Ivor Novello Awards, as well as receiving five Grammy Award nominations. He has continued to achieve huge commercial success with his following releases, the latest being his album Once Upon A Mind. 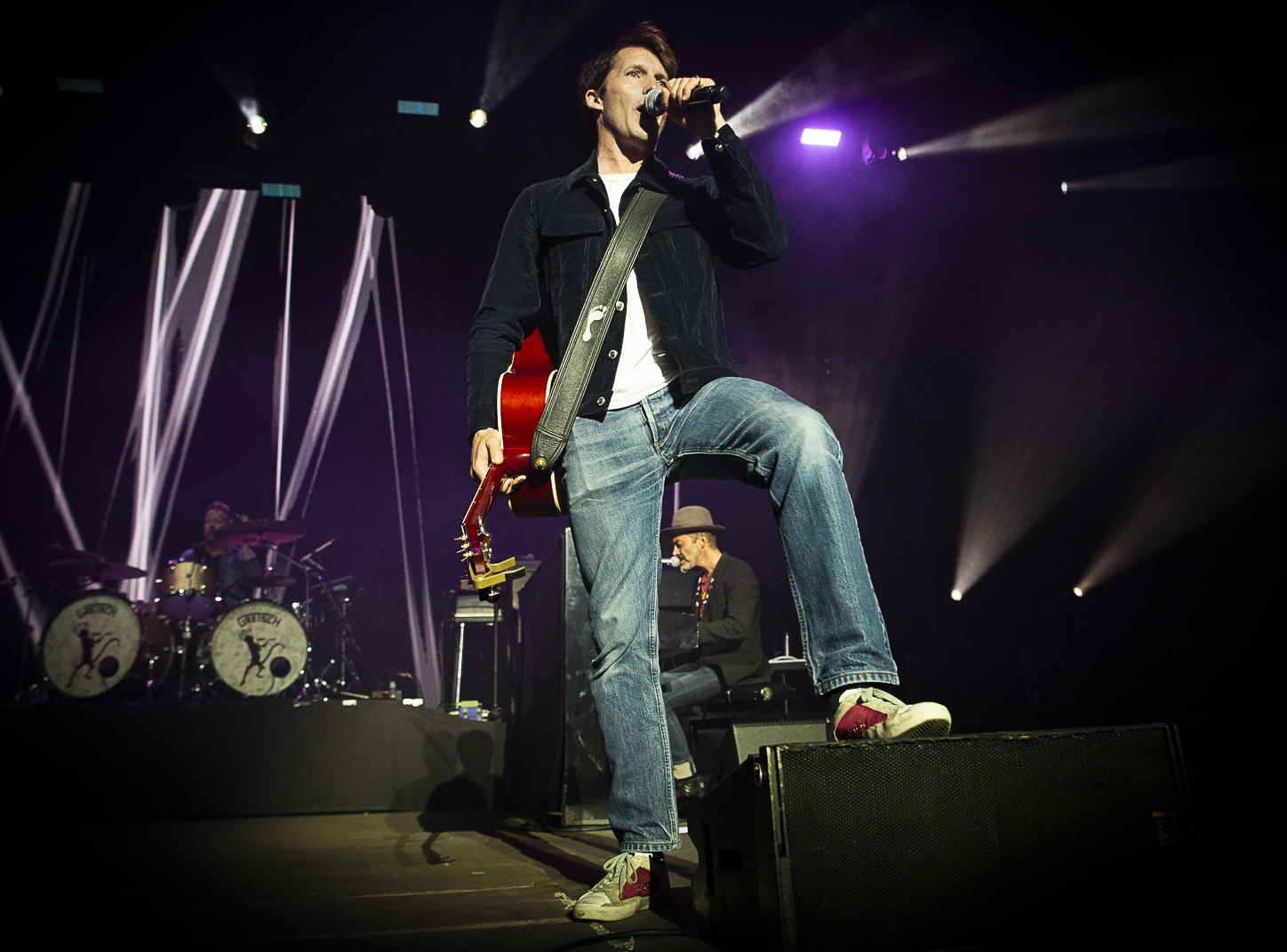 The Henley Festival audience were in for a treat on Friday night, as singer-songwriter sensation Sophie Ellis-Bextor took to the Floating Stage. Household names in the audience included Theresa May, Michael McIntyre, Katherine Jenkins, and David Harewood. Pop queen Ellis Bextor released her double-platinum selling debut album Read My Lips in 2001, which reached number two in the UK Albums Chart and produced hit singles including Murder On The Dancefloor and Take Me Home. The album also experienced international success, selling more than 2 million copies worldwide and winning the Edison Award for Best Dance Album in 2003. In 2014, her fifth studio album, Wanderlust, became her highest charting album since Read My Lips, peaking at number 4 in the UK. Bringing a vibrant mixture of mainstream pop, disco and 1980s electronic sounds to Henley, Ellis Bextor’s headline show had everybody dancing the night away! 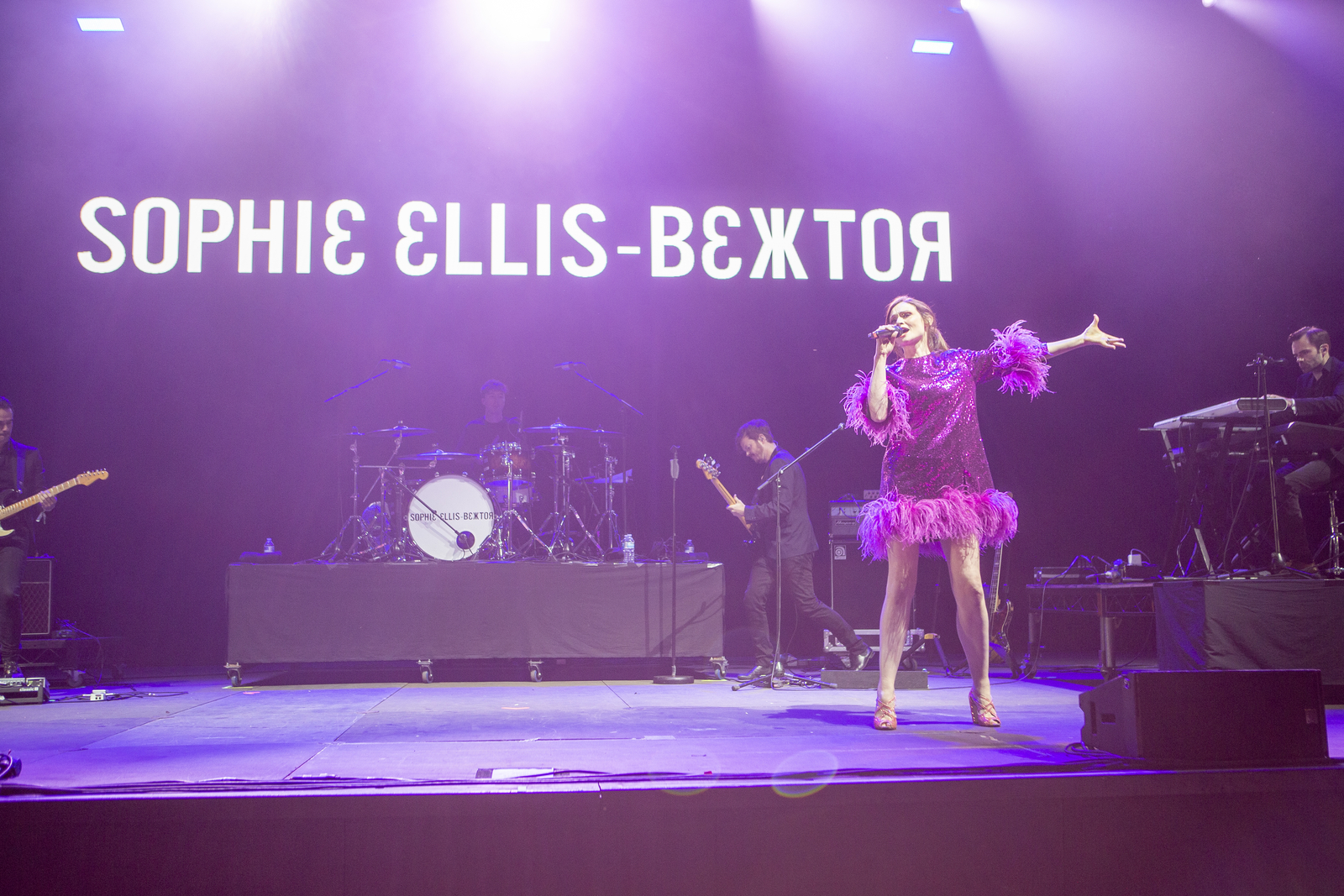 On Saturday night, a collection of the world’s most iconic dance floor hits were reimagined, reinvented and brought to the Floating Stage by a full 36-piece orchestra, live band, singers and dancers for an amazing performance of Disco Classical, along with the legendary Kathy Sledge of Sister Sledge. Formed in 1971, Sister Sledge achieved international success at the height of the disco era. Kathy Sledge was on stage performing some of their most loved tracks including hits from the band’s breakthrough album We Are Family. 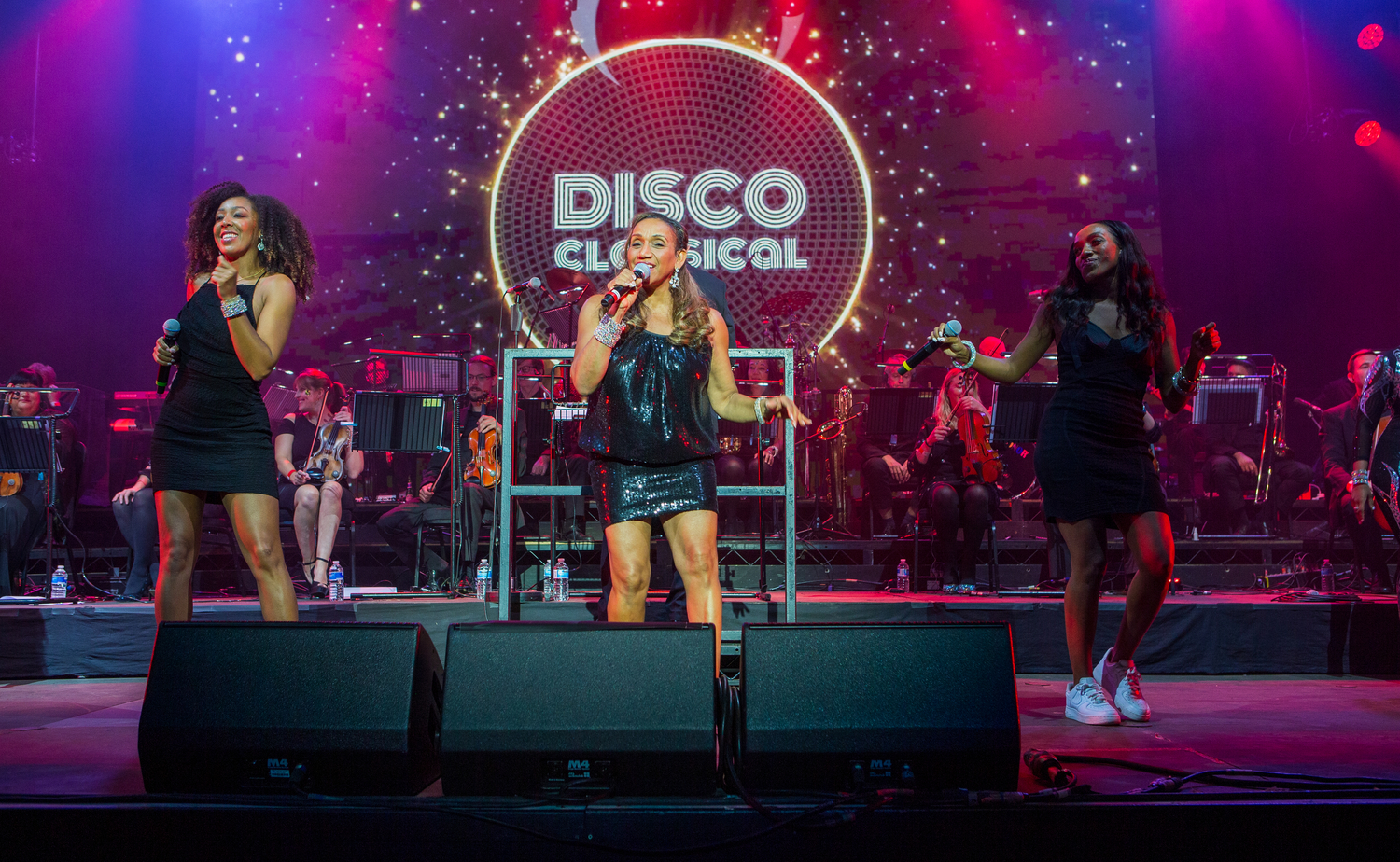 There was a stellar comedy line-up at this year’s Henley Festival, which was bigger and better than ever with the likes of Al Murray, Shappi Khorsandi and Rich Hall among the comedians performing. One of Britain’s favourite comedians, Al Murray’s hard-edged social and political satire had the audience in fits of laughter, while Rich Hall brought his hilarious observations to Henley’s comedy line-up, delivered in his uniquely deadpan style. 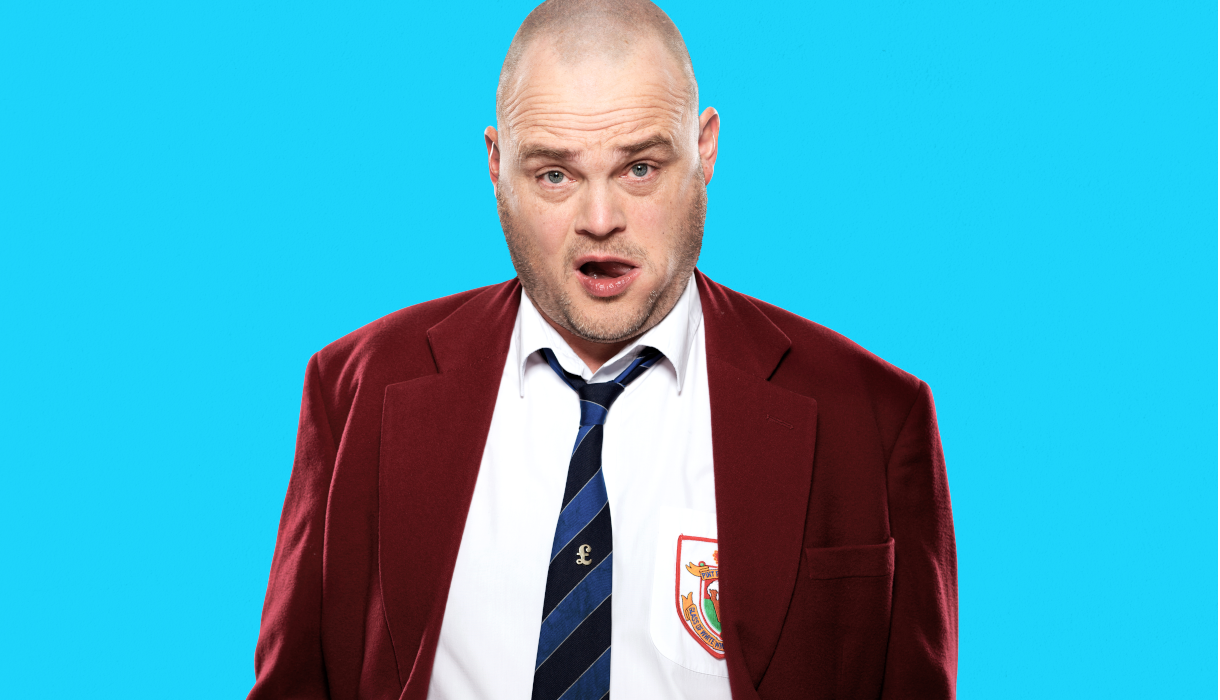 For further information about Henley Festival, go to www.henley-festival.co.uk. 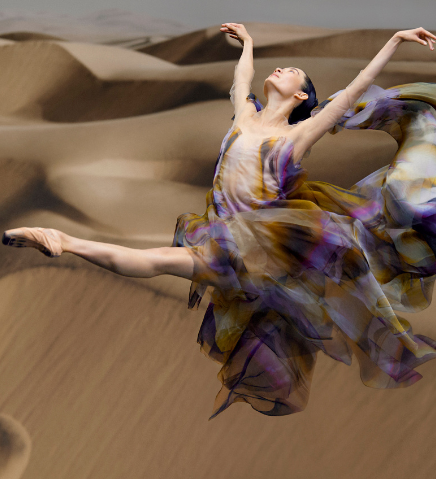 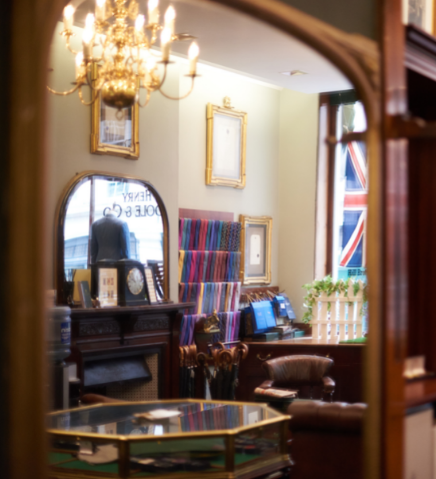 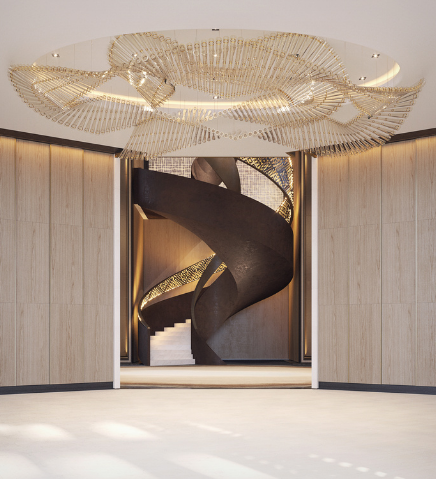 The art of elegance with FM Architettura 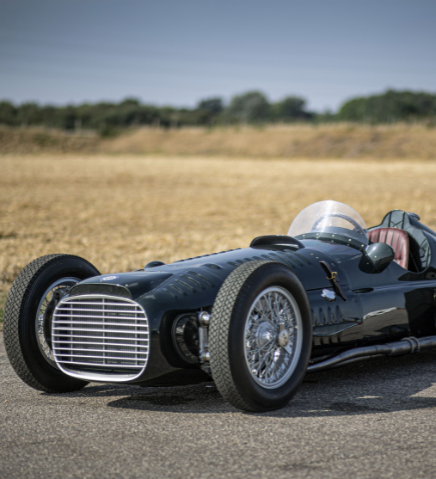