Image above: Shooting Gallery at the Old MI6 Building, from the project “On the Set of James Bond’s Spectre” (image © Anderson & Low)

Hidden in the back streets of Notting Hill is an unassuming studio which, from the outside, utterly belies what is within.  It is here that I meet the extraordinary fine art photography duo Jonathan Anderson and Edwin Low (better known by their surnames as simply Anderson & Low).  Having collaborated together since 1990, the pair has produced photographs capturing life in guises as various as Taiwanese surfing culture, the Science Museum’s historical collection of model ships, and the incredible images used in the main film posters for Star Wars: The Force Awakens.

I’m sat at a desk where incredibly, almost unbelievably, what I’m staring at are photos of the set of the Bond film Spectre.  Anderson and Low had been invited to create a special art project around the making of the film, focussing on Spectre‘s extraordinary, gargantuan and detailed sets.  The pictures, quite simply, are stunning. Following on from their work on the previous Bond film, Skyfall (their picture of Sam Mendes on the set is apparently hanging in his office and was acquired by the National Portrait Gallery), this is a collection of behind-the-scenes images, but it hasn’t been done from a traditional, cast-and-crew-backstage perspective. Which is a good thing because what these pictures are more redolent of, is art. Photographed entirely devoid of people, the sets are revealed in their magnificence, their vast scale – and ultimately, their falsehood.

“When you see sets, usually it’s behind the scenes, where you have a director or an actor being directed,” Low reveals. “That’s a typical scenario that you see. But this is the whole aspect of the place and the position, where it could be Tangiers, it could be Austria, or it could be Westminster Bridge, but it’s all created and replicated in a studio.”

Palazzo, Rome, from the project "On the Set of James Bond's Spectre" (image © Anderson & Low)

“In a sense, these are really portraits of the sets, but they’re very honest portraits in that we’ve tried to also show the artifice and the reality, not just the fantasy,” Anderson adds. “We really are showing that collision of fantasy and reality.” In fact, one of the pictures that particularly caught my eye – the Palazzo in Rome – is of a grandiose table setting, surrounded by columns of green marble. “This is quite interesting,” Anderson says of the photo, “because it’s like a reverse of a Trompe L’oeil ceiling. You know all those ceilings that are all clouds and cherubs? Which is all pure fantasy. Except that this [the set] is actually the fantasy and the ceiling [the lights and rigging] is the reality. Which is really the appeal – this very constructed narrative.”

The work that Anderson & Low produced on Spectre came to the attention of auction house Phillips, who selected five of their images of the film sets for auction. “They’ve chosen a very wide range of imagery,” Anderson says. “I think they did it deliberately for variation in terms of colours and style,” Low points out.

Q's Workshop, from the project "On the Set of James Bond's Spectre" (image © Anderson & Low)

Rather uniquely, the photographs that will be auctioned are large scale – almost five feet across, in fact – and will never be printed that size again, meaning that these auction lots are truly one-of-a-kind. Not that the size in any way diminishes the impact or the skill of the photography, and Phillips is building a special installation room just to exhibit these unique prints. This will therefore be the only time that all five of the photos can be viewed together on this scale (unless one person buys all five at the auction, of course).

What is captured in these images is the fantastic style of the Bond sets – not to mention the sheer attention to detail. “The level of detail is phenomenal,” Anderson says of the sets, as we’re looking at a photo of the Secret Room in the Tangier Hotel. “This is a small set, and some of them are massive, but it doesn’t matter whether it’s big or small, the amount of detail is almost beyond comprehension. It’s an almost insane level of detail they put into this set, and it’s totally believable, and yet that artifice deliberately gets fractured above, because you can see the soft box and the lighting [in the photo].” But how does this come across in the film? “It’s very strange in the movie – you don’t see a lot of the detail that you see in the photographs,” Low says.

Secret Room at the Tangier Hotel, from the project "On the Set of James Bond's Spectre" (image © Anderson & Low)

So, aside from the obvious associations with Bond, what is it that makes shooting on a film set so special? “It’s the sense of creating the magic to make it real,” Low says. “What you see here is only one dimension of it. Then when you see the moving image, you get a different sense.” Anderson adds that, “One of the recurrent themes in our work is preparation. This is actually about the same thing. It’s about everything it takes to create that.” Low agrees. “It’s about capturing that preparation,” he tells us. “It’s suspending disbelief,” Anderson affirms.

A tradition of merging the fantasy with the reality is very prevalent in the duo’s work, as anyone who has seen their Manga Dreams project will know. “Manga Dreams was like stretching reality to breaking point, almost,” Anderson smiles. “This is the exact opposite – this is like a collision of fantasy and reality head-on.”

So, after having seen their incredible, intriguing but ultimately brilliant work on the set of Spectre, what about watching the film itself? “One of the really nice things I can promise you is that seeing this won’t spoil the movie at all,” Anderson tells me. “In fact, I guarantee it won’t spoil your enjoyment of the movie!” Well, that’s good news – no need to call upon the services of 007 this time then….

For further information about Anderson & Low, go to www.andersonandlow.com and to visit the official 007 website, click here. 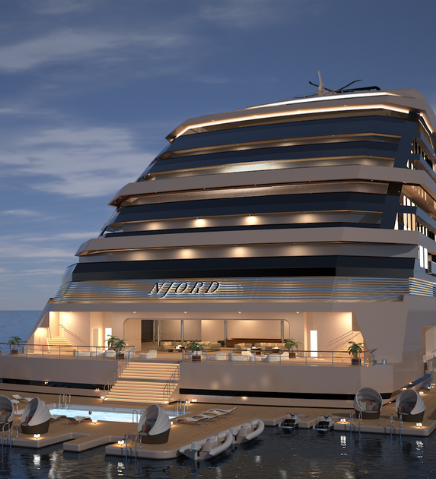 Welcome aboard M/Y NJORD, one of the most exclusive residential yachts ever to be built 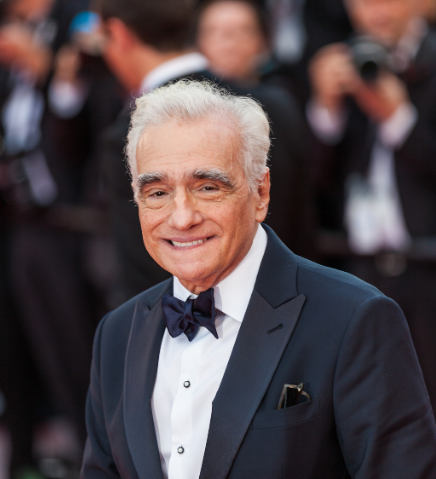 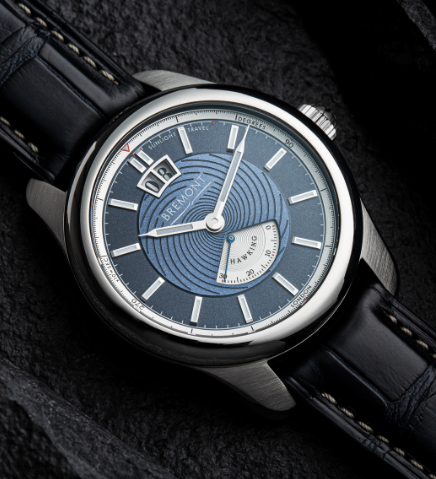 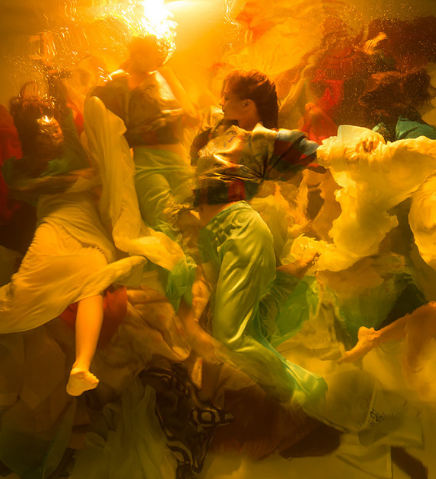 In conversation with Christy Lee Rogers, one of the most dynamic photographers working today